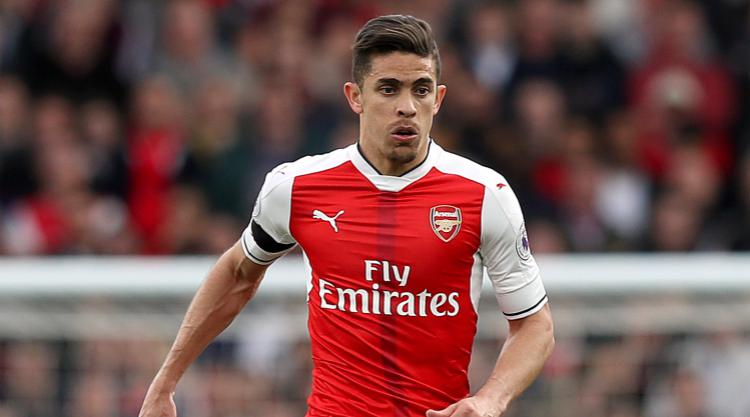 Arsenal defender Gabriel is closing in on a move to Valencia as Gunners boss Arsene Wenger begins the process of trimming his squad.

Wenger has made no secret of the fact he believes he has too many first-team players on the books at the Emirates Stadium.

The Frenchman hinted on Wednesday that he will be busy clearing the decks before the transfer window closes on August 31.

Speaking after the 4-1 Community Shield penalty shoot-out win over reigning Premier League champions Chelsea, Wenger said that Arsenal were looking to move on some of those deemed surplus to requirements.

“Too much competition for places in detrimental.”

It now appears centre-back Gabriel will be the first of those to depart, although the likes of Lucas Perez, Calum Chambers and Joel Campbell are also staring at an Arsenal exit.

Press Association Sport understands a fee in the region of £10million has been agreed, with the Brazilian set to move to Valencia.

Gabriel joined Arsenal from Villarreal in January 2015 but never established himself as a first-choice option.

The 26-year-old has scored once in 64 appearances for the north London club and he has missed the start of the new season after sustaining a serious knee injury in the last Premier League game of the previous campaign.

Perez is another player who is angling for a move to LaLiga as the Spaniard is wanted by former club Deportivo La Caruna.

The striker only joined Arsenal last summer but was restricted to just two Premier League starts as he found himself low down in Wenger’s pecking order.

“There’s a possibility (he could leave this month), Wenger said.

“I opened the door for him because I have many strikers. If he finds a good opportunity, I will help him.

It is believed that Deportivo have already had a bid rejected for Perez and, while Newcastle have expressed an interest in taking the forward on loan, Arsenal are keen to recoup some of the reported Â£17million they spent to bring in the 28-year-old 12 months ago.

Wenger has said he will “fight” to keep the likes of Alexis Sanchez, Mesut Ozil and Alex Oxlade-Chamberlain at the club despite the fact the trio have less than a year on their current contracts.

But he suggested on Wednesday that he will be busier attempting to sell players rather than add to the two signings of Sead Kolasinac and Alexandre Lacazette as the window draws to a close.

Asked if he expected to be busy in the final days before the deadline, Wenger replied: “Getting players out keeps you as busy as getting players in, so I think I will be busy, yes.”