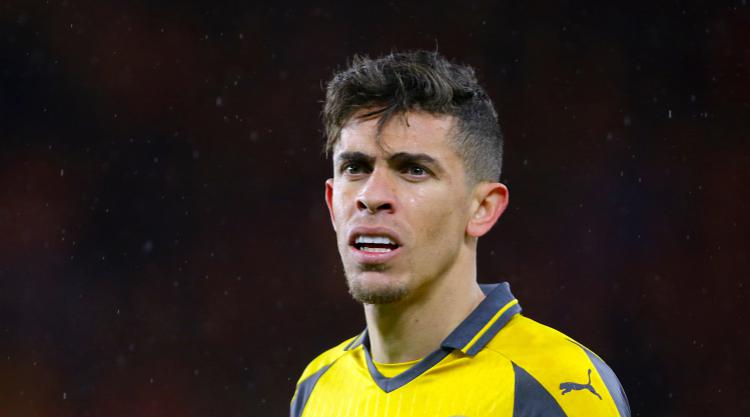 Valencia have signed defender Gabriel from Arsenal on a five-year deal.

The 26-year-old Brazilian moves to the Mestalla for an undisclosed fee, believed to be around Â£10million, as Arsenal boss Arsene Wenger trims his squad.

Gabriel sustained a serious knee injury in Arsenal’s final Premier League game of last season and did not feature in pre-season.

He scored one goal in 64 appearances for the north London club.

Spanish club Valencia announced the signing in a statement on their official website. It read: “Valencia have reached an agreement with Arsenal for the transfer of . Gabriel Paulista.

“The Brazilian player has signed for the next five seasons until June 30, 2022, with a termination clause of 80 million euros.”

Gabriel could be the first of a number of departures at the Emirates, with Lucas Perez, Calum Chambers and Joel Campbell also linked with moves away.