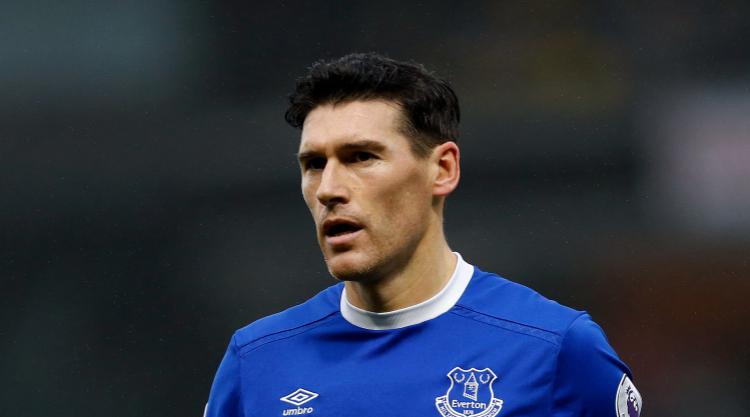 Gareth Barry is set to undergo a medical at West Brom today ahead of a proposed move from Everton, Press Association Sport understands.

The 36-year-old midfielder is expected to sign a 12-month contract at The Hawthorns with the option of another year.

An ankle injury saw him miss Everton’s opening Premier League game against Stoke at the weekend but the problem is not expected to complicate any deal and Barry could even be fit to make his debut when West Brom face Burnley at Turf Moor on Saturday.

Albion head coach Tony Pulis has been looking for a replacement for Darren Fletcher in central midfield after he left for Stoke this summer and the experienced Barry fits the bill.

Everton boss Ronald Koeman was open to keeping Barry but the club’s summer spending has made competition for places fierce at Goodison Park and the anticipated arrival of Gylfi Sigurdsson from Swansea would see the former England international fall further down the pecking order.

Barry would become the fourth new signing at West Brom this summer after the acquisitions of Jay Rodriguez, Zhang Yuning and Ahmed Hegazi.

Pulis said in the build-up to his side’s opening game of the season against Bournemouth that he wanted four or five more additions before the transfer window closed at the end of the month.