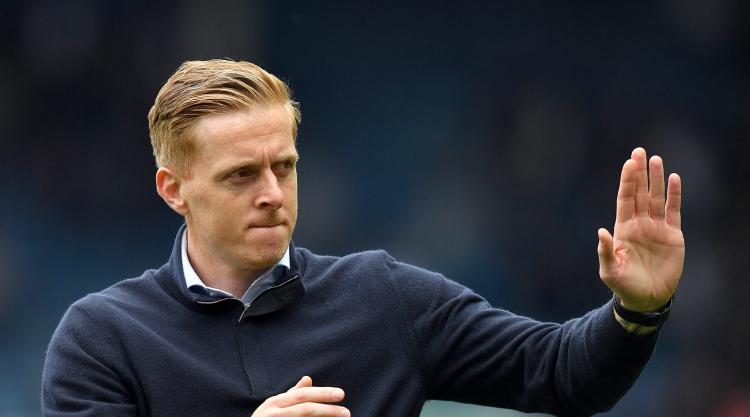 Leeds head coach Garry Monk has revealed he will discuss his future with the club’s owners after Sunday’s final Sky Bet Championship game at Wigan.

Monk, 38, signed a one-year rolling contract when he replaced Steve Evans in June last year and speculation over whether he will be offered a new deal has been mounting.

Leeds’ poor form during the run-in has seen their play-off hopes all but dashed and fans have grown increasingly concerned the popular former Swansea boss could leave Elland Road in the summer.

“There has been a lot of speculation about my future and I will sit down with the owners after the Wigan game,” Monk was quoted as saying on Leeds’ official Twitter account.

“We need a clear plan and we need to build on the foundations and progression made this season.

“You have seen this season how competitive the Championship is and it is only going to get tougher, we have to be ready.”

Radrizzani, 42, bought a 50 per cent stake in the club through his company Aser Group Holding in January and is keen to complete a 100 per cent buyout at the end of the season.

Monk’s future is sure to be at the top of the Italian businessman’s to-do list as plans are put in place over the summer.

Leeds appeared on course for a top-six finish under Monk this campaign, but have slipped out of contention after winning just one of their last seven matches. Their significantly inferior goal difference to sixth-placed Fulham means the play-offs are now out of reach.