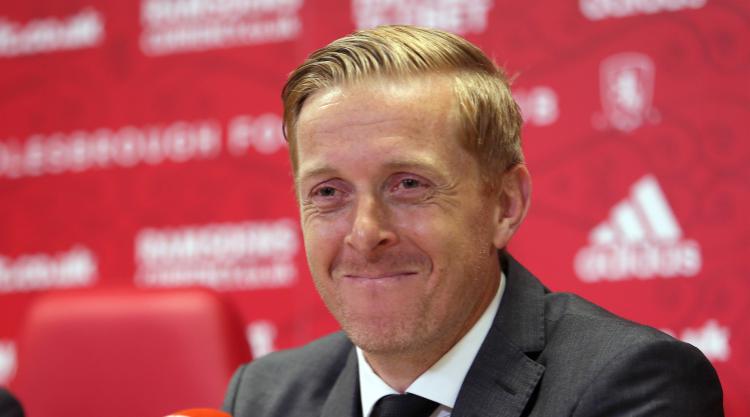 Garry Monk’s first home game in charge of Middlesbrough against Sheffield United will be broadcast live after the EFL announced the latest batch of televised games.

Former Leeds boss Monk was appointed Boro’s new manager this summer and be in the dugout for the club’s Championship opener at Wolves before Chris Wilder’s Blades visit the Riverside at 5:30pm on August 12.

Six days later midlands rivals Burton and Birmingham will meet in a Friday night clash that the Sky Sports cameras will be at, while they will also broadcast Leeds’ visit to Sunderland the following evening as Simon Grayson welcomes his former team to his new home.

Bristol City’s Friday night clash with Aston Villa on August 25 will also be on TV, as will five games across the Championship and League One in September.

Bradford’s League One lunchtime encounter with Bristol Rovers on September 2 has been selected for coverage during the international break along with Fleetwood’s visit to Blackburn and Rotherham’s trip to Portsmouth on Sunday, September 3.

Viewers will be also be able to watch Derby versus Hull on Friday, September 8 and Sheffield Wednesday’s home game with Nottingham Forest on the evening of Saturday September, 9.