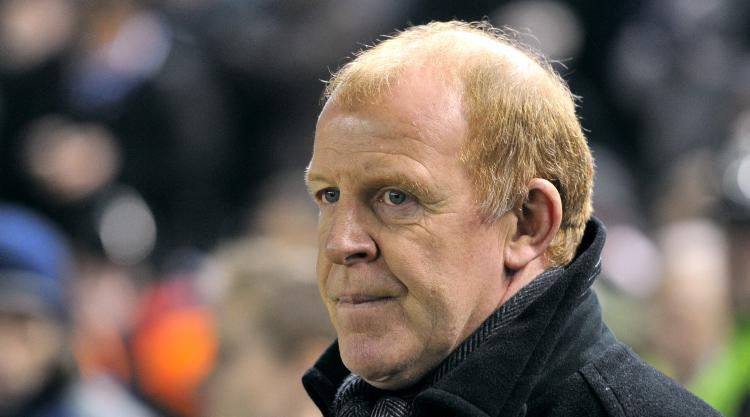 The 58-year-old makes his Hawthorns comeback 17 years after he was initially appointed as manager and will replace Dave Kemp after he decided to retire.

Megson guided Albion to the Premier League for the first time in 2002 and, despite relegation the following year, brought them back up in 2004 before leaving in the September.

He will now assist boss Tony Pulis having previously spent four years as manager at The Hawthorns from 2000.

Megson said: “I’m really pleased. I’ve known Tony a long time and although we’ve never lived in each other’s pockets we have similar views on how football should be played and how footballers should behave.

“I loved my time here, although it’s a long time ago now. You obviously have the club you grow up supporting which you always consider to be your club.

“But this is as close to that relationship as possible – and I can’t pay it a higher compliment than that. It’s a terrific club with terrific support.”

Megson’s last managerial role came at Sheffield Wednesday, where he left in March 2012, while he has also been in charge at Norwich, Bolton and Nottingham Forest.

“I’ve known Gary from my early days at Bristol Rovers when his dad Don gave me my debut and Gary would turn up to train as a 17-year-old,” Pulis told the club’s official site.

“He’s been out of things for a while but that’s what attracted me in many ways – he’s fresh, he will hit the ground running and he’s a person I know I can bounce things off.”

Megson replaces Kemp who had been Pulis’ long-time assistant at Stoke and West Brom.

Pulis added: “He has been a wonderful ally. We’ve worked with each other a long time and have great memories and had great moments. We’ve achieved things as a pair, not just me.Dave Kemp should take equal credit.”