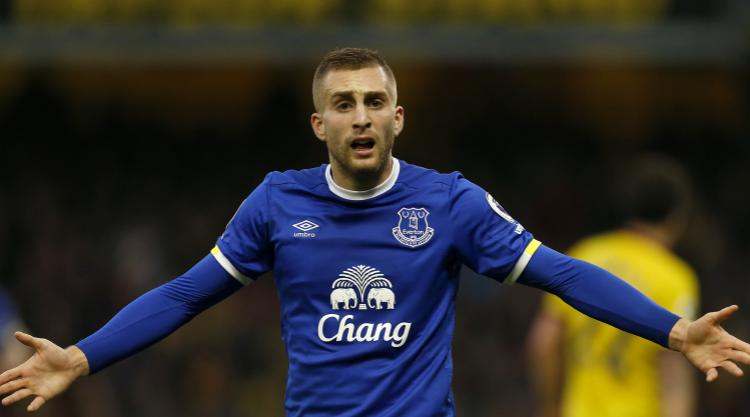 The Spain Under-21 captain was not part of Everton boss Ronald Koeman’s plans last season and spent the campaign on loan at AC Milan.

It is understood Barcelona had until July 1 to activate the clause, which will reportedly cost them £10.5million, and now they have done that Deulofeu, 23, will sign a two-year contract.

The Catalan giants sold their La Masia graduate to the Toffees for £4.3m in 2015.

“In the following days the terms will be agreed with both Everton and the player. Deulofeu’s contract will run until June 30 2019.”

Deulofeu left the Nou Camp for a season-long spell at Goodison Park in 2013-14, promisingly scoring four goals in 29 appearances, but having returned to his parent club a second loan at Sevilla was not as successful.

Then Toffees manager Roberto Martinez brought him back to Everton on a permanent basis in the summer of 2015 and he scored four goals in 33 appearances.

Although he was scheduled to return to Everton for pre-season training next week, the release clause inserted in the original deal when he moved from Barcelona meant the Catalans could buy him back before the start of July and that is what they have now done.

However, he is not guaranteed a place in their first team and there is already speculation he could be loaned out with a view to a permanent move in order for Barcelona to make money on a player they have developed since the age of nine.