A 17-year old Indonesian girl has told how she persuaded her parents, sisters, aunts, uncles and cousins that they should all move to Syria to join the Islamic State.

She convinced two dozen relatives to leave their home in Jakarta by picking out parts of the ISIS life that would appeal, such as free education and healthcare for the girls and good jobs for the men.

None of the promised benefits materialised, however, as the family faced forced marriages and frontline battle duties, as well as a general atmosphere of death and destruction.

Nurshardrina Khairadhania, now 19, recalled her family’s fateful decision to move to Raqqa two years ago – and how, within months, they planned to escape.

“ISIS shared only the good things on the internet,” said the young woman, who now lives in a Kurdish refugee camp and goes by her nickname, Nur. 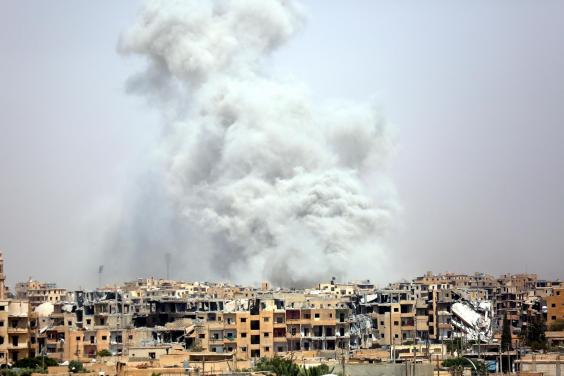 Nur promised her family life would be better in Raqqa (AFP)

She recalled how she sold the benefits she had read about online: her 21-year-old sister could study computer science for free, her cousin could get free healthcare for her autistic child, and her uncle could find work in Raqqa since mechanics are in demand for building car bombs.

“It is a good place to live in peace and justice and, God willing, after hijrah, we will go to paradise,” she recalled thinking, using the Islamic term for migration from the land of persecution to the land of Islam.

“I wanted to invite all my family. … We went to be together forever, in life and afterlife.”

The family sold their house, cars and gold jewellery to travel to Turkey and then on to Syria – where the reality dawned.

The family’s young men were jailed for refusing military service and the women were forced to live in an all-female dormitory. 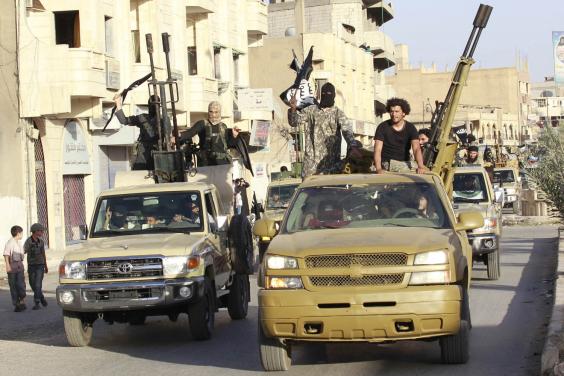 Nur was shocked by how women bickered, gossiped, stole from each other and sometimes even fought with knives, she said.

Meanwhile her name and those of her 21-year-sister and divorced cousin were put on a list of potential brides for ISIS fighters.

“They act like God. They make their own laws. … They are very far from Islam.”

The family searched for months for a way to escape.

When the Kurdish-led campaign to retake Raqqa from ISIS intensified in June, Nur used a computer in an internet cafe to contact activists and link up with smugglers, who, for about £3,000, got the family across the frontline into Kurdish-controlled territory.

An Indonesian Foreign Ministry official said authorities have known for several months about the presence of Indonesian nationals, including Nur’s family, in Kurdish camps. 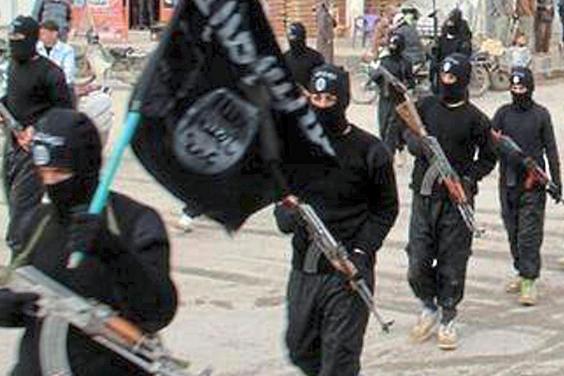 “However, they have been two years living in the ISIS area, so the risk assessment of them is required and we have been facing obstacles to reach them as they are in an area not controlled by any official government, either Iraq or Syria,” said Lalu Muhammad Iqbal, the ministry’s director of Indonesian citizen protection.

“I am very regretful. I was very stupid and very naive. I blame myself,” Nur said of her family’s ordeal.

“May God accept my repentance because you know … it is not like a holiday to go to Turkey. It is a dangerous, dangerous trip.”