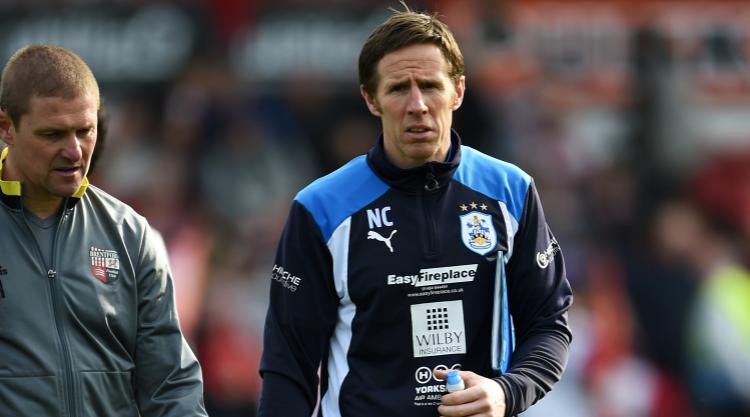 Press Association Sport understands Colgan has approached the Professional Football Coaches Association, which operates alongside the League Managers Association, over a possible claim for wrongful dismissal.

Colgan, 43, a former Republic of Ireland international, had worked as the Terriers first-team goalkeeping coach since June 2014 when he was promoted from his coaching position in the club’s academy.

He played a key role in head coach David Wagner’s backroom staff last season as the club won promotion to the Premier League for the first time.

Wagner guided the Terriers to the top flight for the first time in 45 years after their penalty shoot-out win against Reading in last month’s Sky Bet Championship play-off final.

Colgan, who made 10 appearances for the Republic of Ireland, started out in England at Chelsea and the bulk of his playing days were spent at Hibernian and Barnsley.

He joined Huddersfield in 2011 and was on the bench for their League One play-off final win against Sheffield United in 2012, but retired soon after having made just three appearances.

Huddersfield said they were unable to comment when approached by Press Association Sport.