The International Space Station has become the first location not on planet earth to feature on Google Maps Street View.

Astronauts helped to create 360-degree panoramas of the insides of all of the 15 modules of the ISS for viewers to take a virtual tour.

The interactive images, which can be accessed on the Google Maps’ Planet page, were launched for the 48th anniversary of the first manned mission to the moon.

Annotations appear alongside the pictures, highlighting things like where the astronauts work out, where they do scientific experiments and what kind of food they eat. 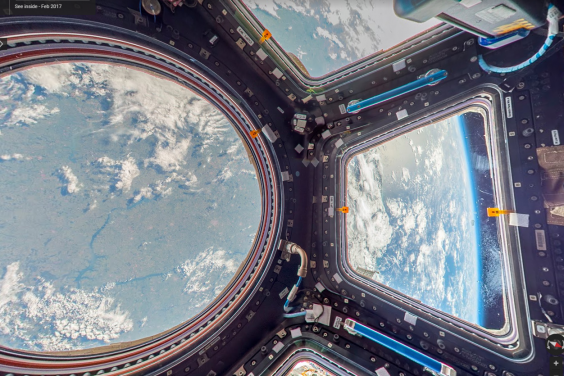 Tech giant Google said it hoped to inspire people to explore the science and engineering involved in space exploration.

Its project manager Alice Liu told the BBC: “Every [ISS] component had to be flown on a space shuttle or rocket and constructed and connected in space.

“And it had to be done with such precision that it formed a hermetic environment to support life.” 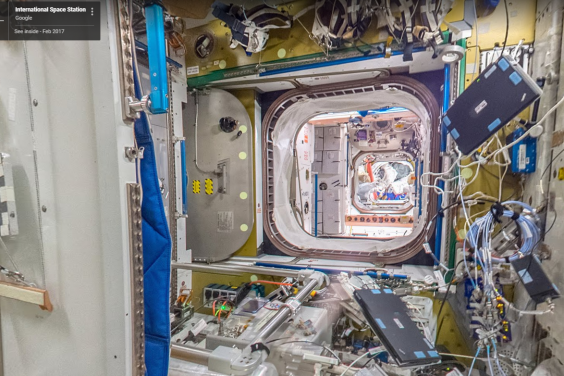 Astronauts helped to create 360-degree panoramas of the ISS (Google)

Ms Liu said the annotation technology used could be later rolled out to some of her firm’s other Street View locations in the future.

This is not the first time a 360-degree tour has been captured in Space. 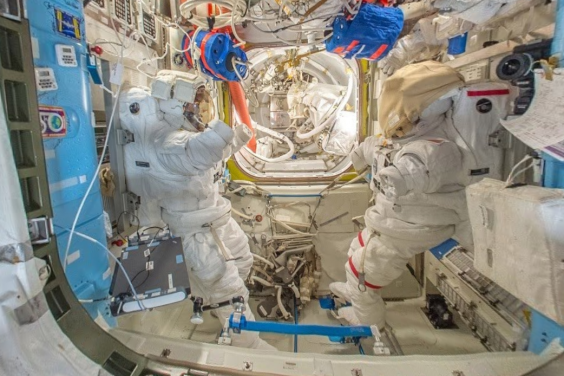 Astronauts can be seen in the International Space Station

In 2015, the European Space Agency published interactive pictures of the ISS.

And last year Nasa used images taken on its Pathfinder mission to Mars to make clips for virtual reality headsets.