A football project in the area affected by the Grenfell Tower fire is aiming to “make new memories” for the community.

A range of free sports programmes over the summer will end in a 90 minute match at QPR’s Loftus Road on 2 September.

He told Newsbeat: “It’s not about us. It’s about the community and trying to create new memories.” 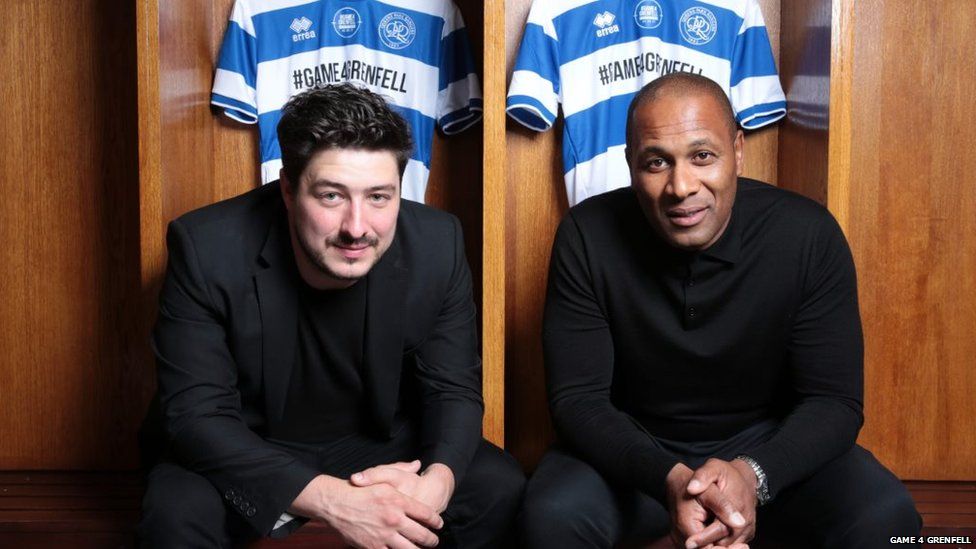 The Mumford and Sons frontman lives near the tower in west London where at least 80 people were killed in a blaze on 14 June and will be play an active role in the new project.

“Like a lot of people from the area, I got involved that morning and have stuck around since.

“When we started talking about putting on a game we thought ‘that would be awesome if it’s a culmination event at the end of the summer.'”

Families need time with their kids just to have fun again

He added how the project is “only part of a much wider response” to the disaster.

“It’s not fixed, we can’t stop thinking about it and ways to try and help the wider community.

“We really needed a pretty clear mandate from the community.

“We’ve gone around and checked this is something there was an appetite for and we feel comfortable that there is.”

‘Homeless but not hopeless’ 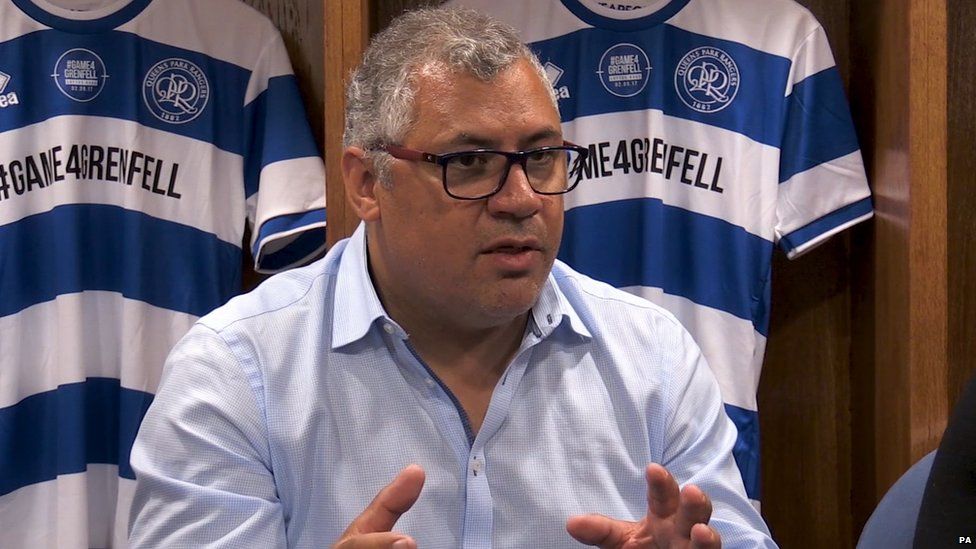 Nicholas Burton, who was rescued with his wife from their 19th floor flat, explained what the project means for the local area, which he says is “still in shock”.

“We’re still homeless but not hopeless.

“The kids especially need this over the summer, they need a place to go.

“When I see the tower on the television I think ‘it’s a news story it’s not actually me’.

“The process of healing takes a long time.

“The families need that bit of time with their kids just to have fun again.

“You need these kind of days when people can come together and not necessarily talk about that fire – just have fun.”

Olly Murs, Wretch 32, Kano, Tinie Tempah, James Bay and Serge Pizzorno from Kasabian are among the musicians involved with the likes of Alan Shearer, David Seaman and Ally McCoist among the former professionals. 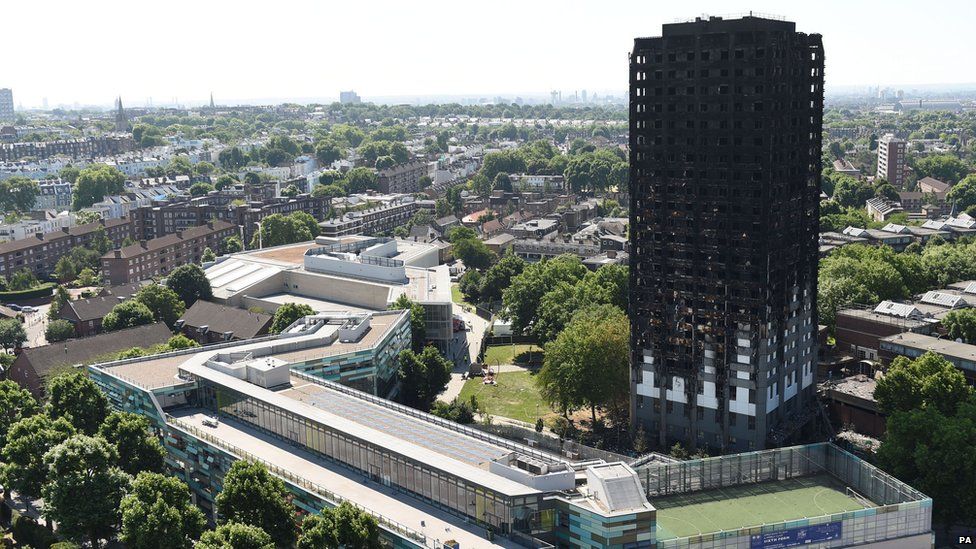 Money raised from tickets sales and other fundraising events will go directly through the London Community Foundation into the Evening Standard Dispossessed Fund – which is distributing funds to survivors and the wider community affected by the fire.

Ex-England footballer Les Ferdinand is now Director of Football at QPR. He developed the project with the club’s chairman, Tony Fernandes.

“I learned how to play table tennis and snooker in the community centre under the Grenfell tower.

“Watching it happen we were helpless, we couldn’t do anything about it but then we thought ‘how could we help’?

“For us, this was the best way. It’s all about healing a community and us trying to do that.”