Sadiq Khan has called out “inept and incompetent” Kensington and Chelsea Council for being “missing in action” following the Grenfell fire tragedy.

The Mayor of London criticised the council for failing to meet Theresa May’s deadline for rehousing those affected by the blaze and said any confidence in the authority had been lost.

He said only three families had been moved into accommodation by the July 5 deadline set by the Mrs May.

Speaking at a London Assembly meeting, the Mayor said: “The Prime Minister’s deadline for three weeks for everyone to be rehoused nearby who was affected has passed. 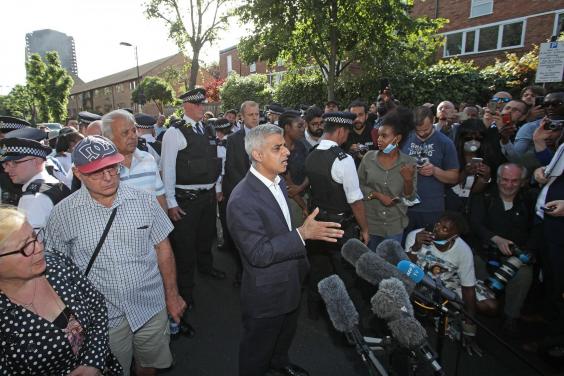 “As the deadline was reached just three households have moved into temporary accommodation and no families had moved into permanent housing.

“Kensington and Chelsea Council are inept, they are incompetent and they are close to being useless in the eyes of residents and I concur with residents. They have been missing in action and they have failed to provide the residents the support they need.” 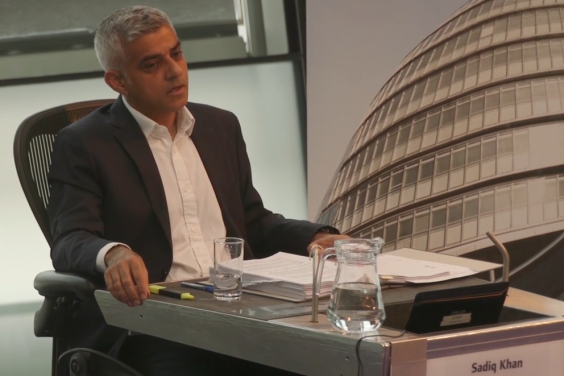 ‘Inept’: The Mayor criticised the council at a London Assembly meeting

Mr Khan added: “I am afraid that the confidence of local residents in K & C has gone and I am not sure that can be restored by the new leader.”

The Mayor was referring to Elizabeth Campbell, who was appointed council leader after Nicholas Paget-Brown resigned amid criticism the authority failed to adequately manage the aftermath of the fire.

Elizabeth Campbell Has Never Been Inside A Council Block

On Wednesday it was revealed that she had never been inside any of the homes in the borough’s tower blocks, despite heading up children’s services in the council prior to her new appointment.

Labour Assembly Member Tom Copley, who posed the question to the Mayor, said: “Even now only 14 families have been rehoused, with over 150 families still waiting.

“It is to their shame that the government and Kensington and Chelsea council have not provided the housing and the support that residents both need and deserve.

“In the long term, we must also ensure that the homes lost in the fire are rebuilt in line with the community’s wishes. I was pleased that the Mayor agreed that at the very least there must be full replacement of all 129 homes, and that these homes should be in the local area.”

Kensington and Chelsea council has been contacted for comment.