Residents who survived the Grenfell Tower blaze have been given more time to make their case on which issues should be considered in the inquiry.

The consultation period on the probe’s terms of reference will be extended by two weeks until July 28, a spokesman for the inquiry confirmed.

It had previously been hoped the scope of the investigation would be determined before the parliamentary recess on July 20.

But those touched by the tragedy have expressed concern that the inquiry, led by retired judge Sir Martin Moore-Bick, would not be broad enough. 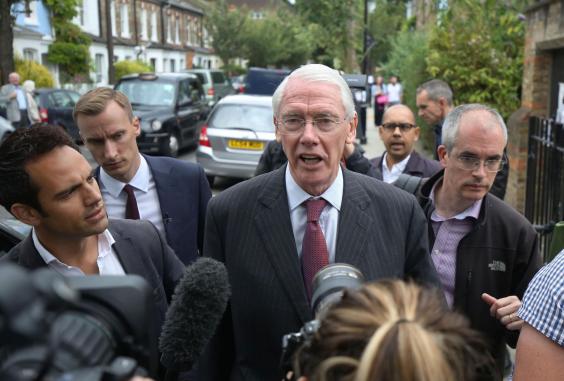 An inquiry spokesman said: “Since the announcement of Sir Martin Moore-Bick as chair of the Grenfell Tower Public Inquiry, he and his team have held discussions with many interested parties, in particular survivors of the fire and other residents of the Lancaster West estate.

“It has become clear from these that there is a broad consensus that those affected need more than the one week originally envisaged for the Inquiry’s consultation on its terms of reference.

“We are therefore extending the consultation period until 28 July, an extension of two weeks.

“We believe this strikes the right balance between providing enough time for people to respond meaningfully and ensuring the Inquiry’s work, which cannot begin without terms of reference, can progress quickly.” Victim: One of the victims who died as a result of the fire has been formally identified as Berkti Haftom, aged 29

The announcement came as police formally identified another victim of the blaze – 29-year-old Berkti Haftom.

In a statement, her family said: “Berkti was a generous, caring, loving mother, partner, sister, aunty and friend and she will be missed by us all forever.”