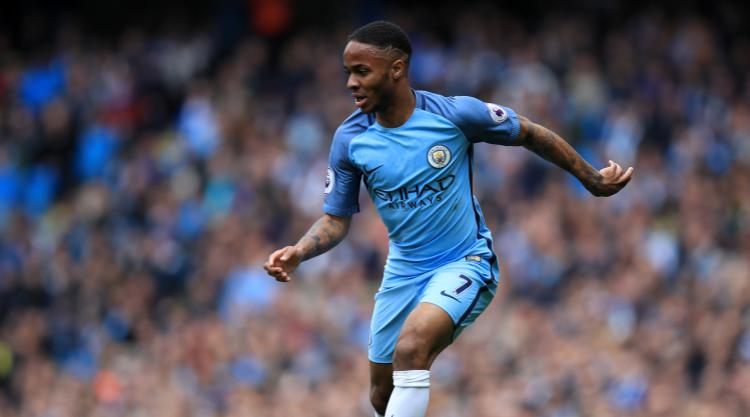 Pep Guardiola is backing Raheem Sterling to deliver plenty of goals for Manchester City this season.

England forward Sterling shone in wider attacking roles in the last campaign and could get a run in the central positions this term.

The 22-year-old came off the bench to score City’s equaliser in Monday’s 1-1 Premier League draw with Everton on Monday and also went close with a couple of other opportunities.

Guardiola, who recently criticised his team for not taking enough of their chances, said: “In the pre-season last season Raheem played all the time out wide and this season, since the pre-season game against Real Madrid, in the second half, he has played more as a number 10, behind the striker.

“He is so dangerous in that position. I like him to sit there closer to the middle because he commits the central defenders. He is so aggressive in the small spaces. That is good.

“Hopefully the goal he scored in the last game can help his confidence. He can say, ‘I’m going to score a goal’.”