Gunfire rang out as military police carried out a dramatic training exercise in a south-west London park.

Park-goers were warned not to be alarmed by the sounds of blank gunfire as officers took part in the training which began at about 3pm.

The area was cordoned off and guarded by armed police while the military officers completed the exercise.

The close protection unit of the Royal Military Police specialises in protecting high-ranking personnel and other VIPs. 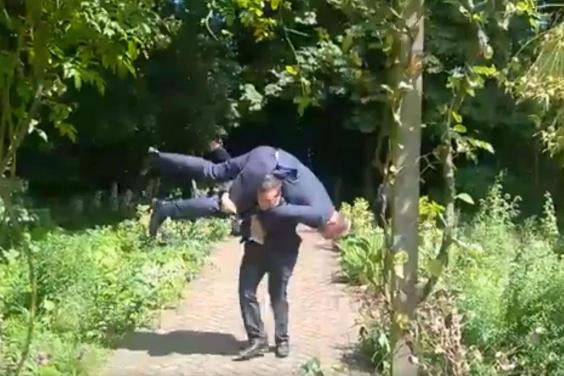 One officer threw his colleague, who was posing as a casualty, over his shoulder and carried him away.

Another officer could be heard shouting in the background: “Pick him up, pick him up and put him over your shoulder now.” 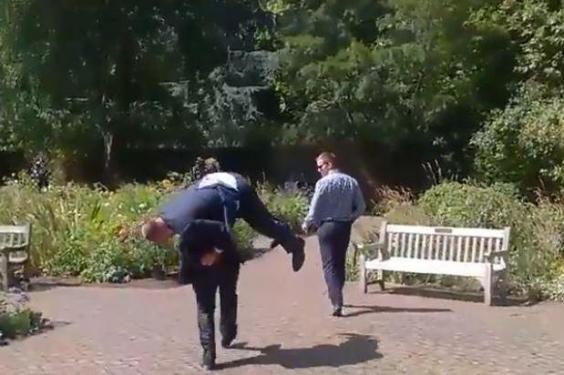 Mr Rushworth said there were a large number of police and officers dressed in plain clothes carrying assault-style rifles.

He said there was “slight panic” among passers-by as gunfire rang out and the drill began.

An Army spokesperson said: “This is a Royal Military Police exercise; part of the training for their unique role.

“The area was cordoned off and the activity conducted with the permission of the Metropolitan Police, The Royal Parks and Wandsworth Council.”