A knife-wielding man who killed one person and injured six others in a frenzied attack in Hamburg is a “known Islamist”, police say.

The 26-year-old man, named locally as Ahmad A, reportedly cried “Allahu Akbar” while he carried out the attack in a supermarket on Friday afternoon.

Hamburg’s state interior minister Andy Grote said “there are indications of radicalisation”, adding: “He was known as an Islamist but not a jihadist”.

He said that the suspect also suffered from “psychological” issues. 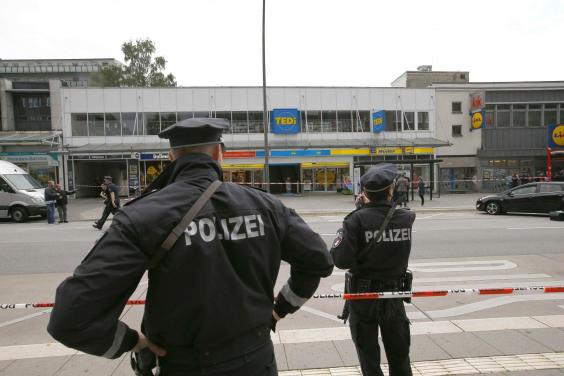 The suspect is a Palestinian born in the United Arab Emirates who is registered on an Islamist database, Mr Grote said.

According to police the attacker took a 20cm blade from the shelves of the supermarket, before randomly stabbing customers. 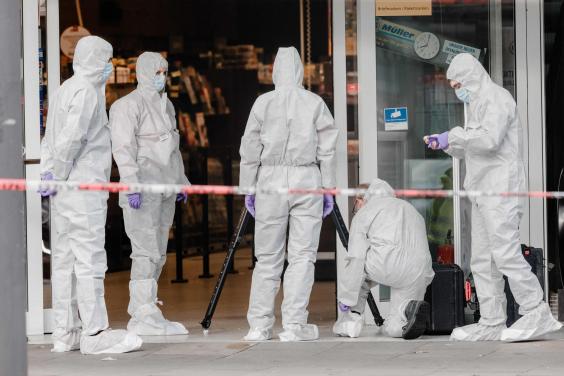 “He ripped off the packaging and then suddenly brutally attacked the 50-year-old man who later died,” police spokeswoman Kathrin Hennings said.

The man, who is believed to have acted alone, then fled but was chased by witnesses who were able to restrain him nearby. 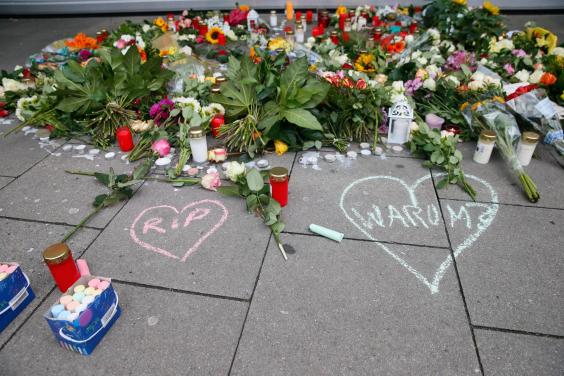 Flowers and candles are placed in front of the supermarket (EPA)