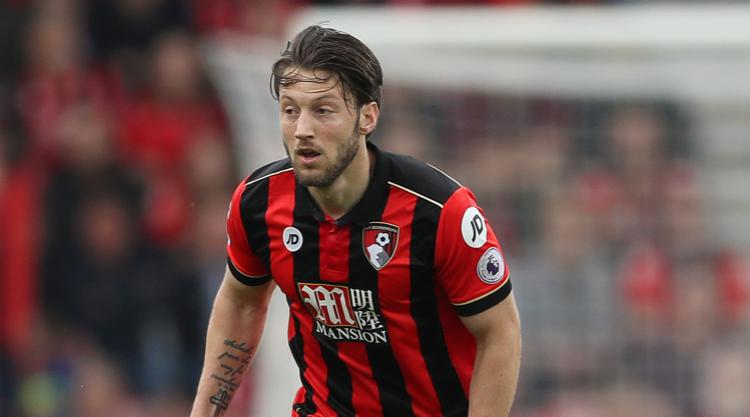 Harry Arter has signed a new four-year contract at Bournemouth.

The midfielder has committed his future to the Cherries until 2021, the club have announced.

The 27-year-old, who joined from Woking in 2010, told the club’s official site: “Once I heard the club wanted to give me a new deal, it was a pretty easy decision.

“The team has been successful over the last few years and you want to be part of somewhere that is continually progressing.

The Republic of Ireland international has made 239 appearance for the Cherries with 35 coming in the top flight last season as Bournemouth finished ninth.

Boss Eddie Howe added: “Harry has been such an important player for us over a long period of time.”