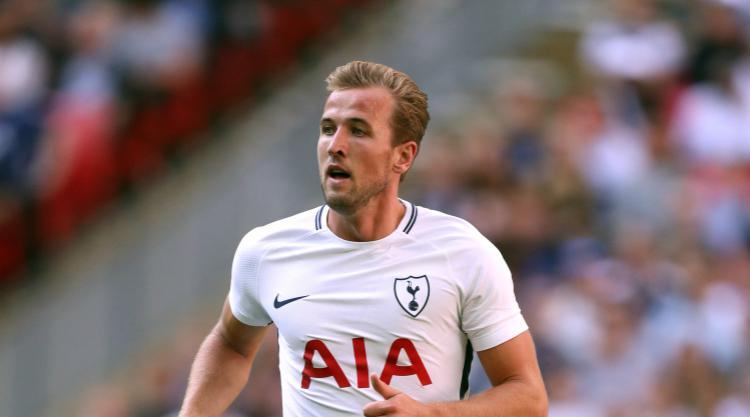 Mauricio Pochettino has joked that Harry Kane is tiring of being lavished with praise by his Tottenham boss.

Kane will register his 100th goal for the club if he scores in Sunday’s Premier League match at Newcastle, a milestone he will have reached in 166 games.

The England striker has yet to hit the target in August in the top flight but Pochettino believes he remains a special player.

“It’s a massive achievement. I think Harry is one of the best strikers in the world. It gets boring because I repeat it,” Pochettino said

“Harry finds it boring sometimes and says ‘please gaffer, move on because always you say the same thing’. He’s a fantastic professional. We hope that on Sunday he’ll score.”

Tottenham’s season opener will be played against a backdrop of Danny Rose’s criticism of the club’s pay structure and transfer strategy.

Rose apologised for his comments on Friday and Pochettino has sought to move on, forgiving the England full-back, but the club’s failure to sign a player this summer while letting Kyle Walker join Manchester City has raised doubts over their ability to compete for the title.

Pochettino, however, insists Tottenham will keep faith in their approach in the belief it will be rewarded.

“It’s a big challenge for us to make Tottenham a winning team, to build a strong mentality to challenge the big sides like Manchester United and Manchester City who are spending a lot of money.

“When you see our philosophy and the way we work, it’s so exciting. We try to win in a different way to other clubs.

“We are unique and try to be strong and have no doubt when people are doubting about us.

“We are so calm and relaxed. We will assess at the end of the season if we are right or not.”