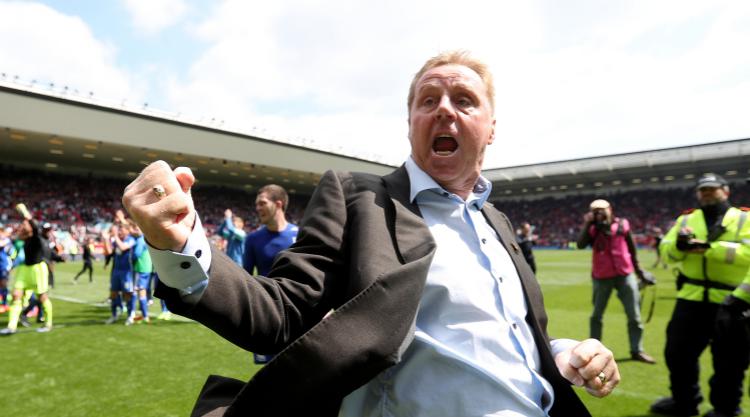 Harry Redknapp is close to agreeing a new one-year contract to stay on as Birmingham manager.

The 70-year-old has been in talks with the club and a deal could be finalised by the end of the week, Press Association Sport understands.

Redknapp was appointed last month for the final three games of the season after Gianfranco Zola quit and kept the club in the Sky Bet Championship on the final day.

Sunday’s 1-0 win at Bristol City ensured survival as Blues finished 19th, two points above the relegation zone, with Blackburn dropping into League One.

Under Redknapp Birmingham also beat Huddersfield 2-0, although they lost the derby against Aston Villa 1-0 in his first game in charge.

He spent Tuesday afternoon in discussions with owners Trillion Trophy Asia, having also met representatives on Sunday, and, unless there is a late hitch in negotiations, the ex-Tottenham manager is expected to stay.

Redknapp made no secret he would be open to becoming permanent manager, although needed assurances on the club’s ambition and transfer budget.

Birmingham are expected to have cash to spend in the summer, even after Zola spent around £10million on new signings in January.

But the Italian, who replaced Gary Rowett in December, only won twice in 24 games before quitting following a 2-0 home defeat to Burton last month.