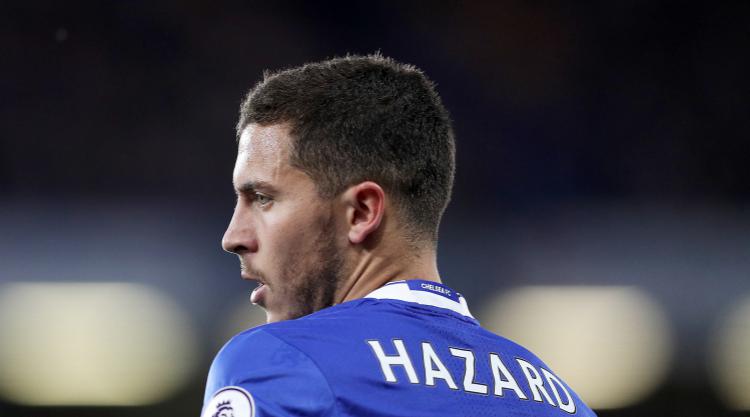 Chelsea boss Antonio Conte has welcomed the return of Eden Hazard but insists the midfielder needs time to get back to full fitness.

Hazard underwent ankle surgery during the summer and made his first club appearance of the season as a late substitute against Leicester, having featured from the bench in both of Belgium’s recent World Cup qualifying matches.

The 26-year-old played the final 12 minutes of Saturday’s 2-1 win at the King Power Stadium.

“This is good news for us,” said Conte after his side’s third straight Premier League victory.

“For sure he needs time to be 100 per cent but for us his recovery is very important.”

Chelsea are in action again on Tuesday night at home to Qarabag in and Hazard could get another run-out in the Champions League group game.

“We all know very well the importance of (Hazard) for us,” Conte added.

“Now we must have patience to give him the possibility to improve his form, but I am pleased for him because after a bad injury it’s great to see him with us,” said Conte.

Leicester have had a tough start to the season having kicked off the campaign at Arsenal, with the Foxes playing Manchester United and Chelsea either side of the international break. They face newly-promoted Huddersfield next weekend and then Liverpool.

“We said the first six games would be a challenge,” said Leicester boss Craig Shakespeare.

“But w e go again and have to dust ourselves down. We have a very important game against Huddersfield next week.

“Of course we have to stay positive as a group because we knew that the first six games were going to be difficult, playing the top four in that and the reigning champions in Chelsea.

“But in terms of the effort and commitment of the players so far I am very happy.”