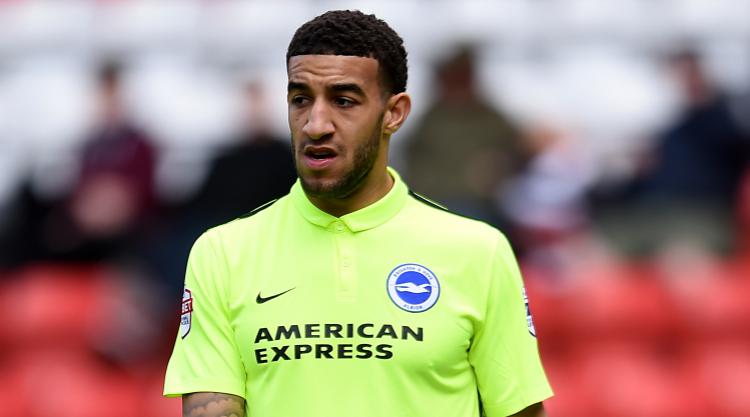 Brighton defender Connor Goldson has revealed he could have died on a football pitch had he not undergone heart surgery.

The 24-year-old has not played competitively since January after the discovery of a swollen aorta left him fearing for his career.

He made his Albion comeback in Friday’s friendly with German side Fortuna Dusseldorf in Austria and is now preparing for life in the Premier League following the Seagulls’ promotion.

“But if something did happen you wouldn’t be able to tell what was going on and it would have been death straight away on a football pitch, no chance of resuscitation or anything.

“Once I’d seen the specialist I had to get it (surgery) done.”

The problem, which was discovered during routine screening by the club, meant he missed the closing stages of the Sky Bet Championship campaign as Chris Hughton’s side finished runners-up to return to the top flight for the first time since 1983.

Speaking about receiving the outcome of the scans, Goldson added: “I was crying my eyes out. I thought at that time my career might be over. I thought the world had ended.

“But the more people you speak to, the more you know about what’s going to happen.

“Once I had talked to the surgeon I always knew I was going to come back and play. He said there was no doubt, so I had no doubts in my mind.”

Goldson joined Albion from Shrewsbury in 2015 and has made 29 league appearances for the club.

He could return to league action when Brighton begin the new season at home to Manchester City on August 12.