Thousands of pounds worth of damage has been caused to a heritage train used in historical dramas including Downton Abbey and Dad’s Army.

Vandals smashed the windows and destroyed fixtures and furniture in eight carriage on the historic North Yorkshire Moors Railway.

The suspects, who struck in the early hours of Sunday morning, also set off fire extinguishers and left the inside of the carriages soaking wet.

The carriages date from 1930 to 1950 and are regularly used for filming period dramas. 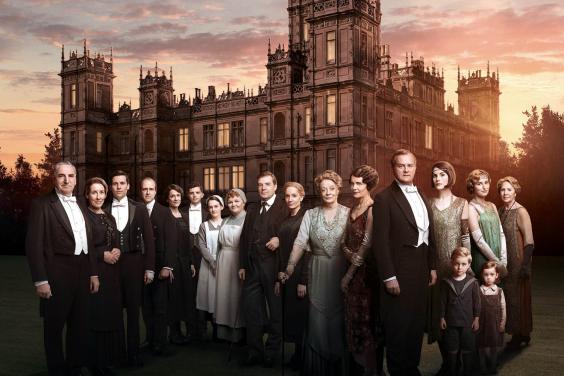 The railway company said the repair costs were likely to run into “the thousands if not more”.

Chris Price, general manager at the railway, told the BBC: “We were absolutely devastated to discover that the carriages had been damaged overnight, obviously all the staff and volunteers are extremely upset. 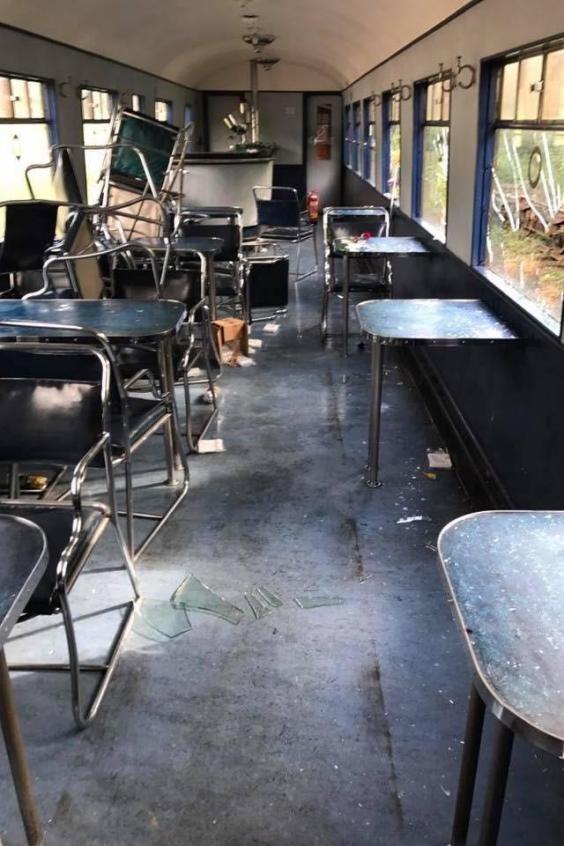 “I doubt very much that the set will run again in the 2017 season.”