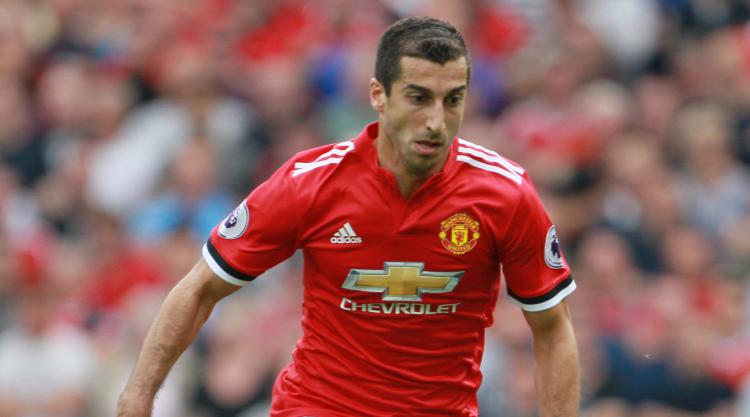 Henrikh Mkhitaryan believes Manchester United’s new signings have made the squad much stronger.

Lukaku, the club record £75million buy, scored the opening two goals while midfielder Matic, bought for £40million from champions Chelsea, was named man of the match.

The third new player, £31million defender Victor Lindelof, was not included in the matchday squad as manager Jose Mourinho wants to give the Swede more time to settle.

Mkhitaryan, asked initially about Matic’s display, said: “It was not only Matic. I want to mention as well the other two new signings, Lindelof and Lukaku. They are very good players. They are, I think, Manchester United players.

“Lukaku scored his goals and Lindelof is still going to have time to show himself. So I want to say all the players are good signings and they are going to help us a lot.”

Matic brought a commanding presence to United’s midfield and, at 29, looks in prime condition. Mkhitaryan admits he is surprised Chelsea sold him.

“Actually I am (surprised),” he said. “But at the same time I am very happy that we have got him.”

United won the League Cup and Europa League last season but are hoping to challenge for the Premier League again after three underwhelming campaigns.

Yet for United it is never just about results. Fans also want to see the team play with style and one of their chief criticisms in recent years has been the side has been too pedestrian.

Mkhitaryan said: “As a player and for a club, you are always going to have ups and downs. I think the last few years was a little bit down for the club but since last year, and this year, I hope it is going be up for the club.

“We are going to try to do our best to bring the club on the level it was at before. It is always hard but we will try and do our best.”