Frustrated rail passengers vented their anger on Thursday after it was announced that train drivers on Southern Rail and the Gatwick Express will walk out for three days over summer.

Members of the ASLEF Union voted overwhelmingly in favour of a strike in an on-going dispute over pay.

Staff will walk out on August 1, 2 and 4 in industrial action which will coincide with an existing overtime ban.

The union’s general secretary, Mick Whelan, said it marked “the time for Chris Grayling and the Department for Transport to step in and assist in finding a resolution to a problem they caused”. 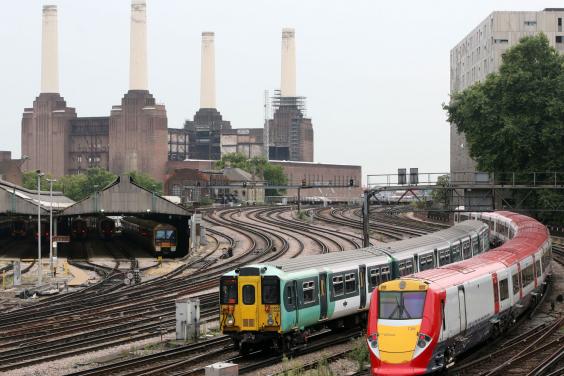 In response to the announcement, one passenger tweeted: “Here we go again. ASLEF to strike on Southern 1st, 2nd, 4th August. We could do with a break from this #southern”

And another wrote: “Am sure doctors and nurses would love such an increase these greedy individuals have turned down — don’t deserve to have jobs- overpaid!”

But others defended the Union’s decision, pointing out that the strike “was not about pay” and was instead “all to do with safety”.

And a letter shared on Twitter, that appeared to be sent out to union members, implied that the pay talks had been suspended over a disagreement about trains running without on-board staff.

A spokesman for GTR accused the union of carrying out “a deliberate move to cause maximum disruption for passengers”.

“To do so in protest against an offer to increase pay by 24 per cent is simply breathtaking,” he went on. 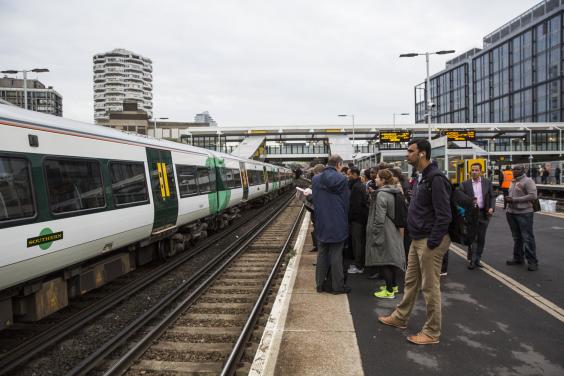 “Commuters, the vast majority of whom are seeing pay rises many times less, will understandably be as shocked and frustrated as we are.

“We absolutely need to modernise in order to increase capacity on this, the most congested part of the UK’s network, where passenger numbers have doubled in places in as little as 12 years.

“That requires modernisation of infrastructure, trains and working practices. The trade unions must join us in that endeavour.”

The overtime ban had been called in protest of driver-only trains being introduced on certain routes.

In relation to the ban, the union said: “Southern Rail has consistently failed to employ enough drivers to deliver the services it promised, in its franchise application, to provide to passengers and is, therefore, dependent on the goodwill of staff to volunteer to work overtime.”

ASLEF said turnout for the ballot was 80.8 per cent, with 61.8 per cent of those voting in favour of a strike.