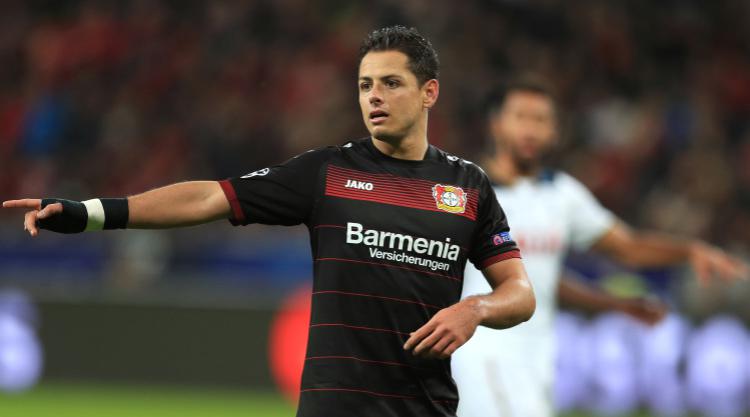 West Ham joint-chairman David Sullivan believes Javier Hernandez could be one of the best players ever to have signed for the club.

The Hammers on Monday completed what could be one of the deals of the summer, landing the former Manchester United and Real Madrid striker for £16million from Bayer Leverkusen.

Mexico international Hernandez has agreed a three-year contract at the London Stadium to end manager Slaven Bilic’s search for a proven goalscorer.

And Sullivan told talkSPORT: “I think he is potentially the best player who has ever come to the club.

“In recent years, he is probably the best proven goalscorer we have signed since we have been at the club.

“He’s done it in the Premier League with Manchester United. We were lucky he only had a year left on his contract with his club and that allows you to negotiate a deal.

“We tried very hard to get him two years ago but unfortunately he chose the German club ahead of us.”

West Ham have also brought in Joe Hart, Pablo Zabaleta and Marko Arnautovic this summer, but Sullivan played down a potential move for Arsenal’s Jack Wilshere.

“We are very optimistic with the four players we have signed, we think they will make a huge difference,” he added.

“I can’t comment on players from other clubs but what I would say is midfield is not a position we are looking for.

“We have a lot of good midfielders at the club, but never say ‘never’.”