High street coffee shops could become “makeshift” police stations in future as Scotland Yard plans to axe 243 buildings and meeting points in a drive to save cash, it was claimed today.

Mayor Sadiq Khan has announced plans to close 40 police stations as well as dozens of neighbourhood officers and public contact points in libraries and supermarkets because few people visit them.

Instead, he has proposed local ward officers should hold “community contact sessions” in “convenient locations” for the public.

The decision marks the end of police setting up ‘contact points’ in libraries and supermarkets such as Tesco, Sainsbury’s and even Planet Organic in Muswell Hill.

The move will leave London with around 32 operational police stations open to the public, compared to 73 today.

Scotland Yard wants more people to report crime online and by telephone in future and will launch a new specialist phone investigation unit later this year. 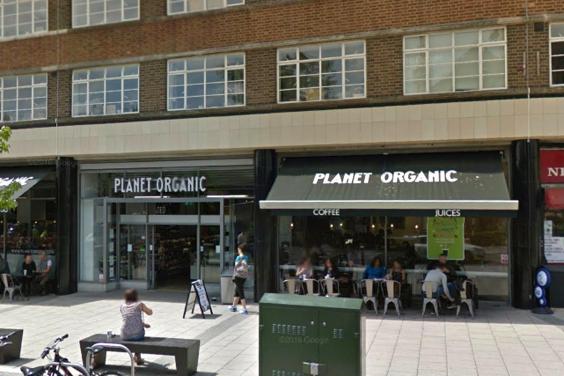 However, questions are being raised over how police will meet Londoners in future with plans to close more than 70 neighbourhood office and public contacts points in the capital as well as 40 police stations.

London Assembly member and Conservative policing spokesman Steve O’Connell, said: “These station closures will effectively bring an end to the traditional method of contacting the police – an understandable move given the influence of modern technology.

“However, the additional closure of 131 Safer Neighbourhood bases raises the question of how and where people will have face-to-face contact with officers.

“If the Mayor is going to bring the public with him on this he needs to specifically outline his alternative contact methods, otherwise the Met risks becoming a faceless force.”

The Mayor has launched a consultation document on the proposals to close police stations and encourage more online crime reporting.

Senior officers and the Mayor want to see officers spend more time on the beat and be stationed in so-called “officer hubs” which could be based in remaining police buildings or in local council office or fire stations.

The document says “contact points” which were set up in communities after the last round of police station closures are “extremely poorly used.”

Police believe the changes could save more than £15 million a year in running costs of police stations and safer neighbourhood offices.

The plans come as the Met is facing budget savings of £400 million with the Mayor warning that government cuts could mean police numbers fall below 30,000.

Critics say the Mayor had already agreed a list of stations to close before launching the consultation document this week.