Three people have been killed during a large tower block fire in Hawaii.

A mother and her adult son are among the dead after flames ripped through three floors of the 36-storey Marco Polo condominium complex in the island’s capital of Honolulu.

Black smoke was seen billowing over the city on Friday during the blaze, which happened one month to the day of the Grenfell Tower inferno in London. 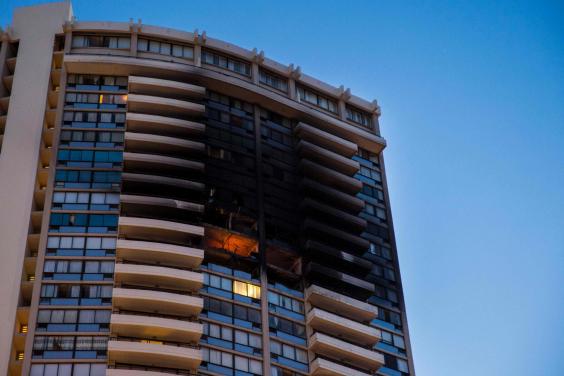 “I looked down I could see the billowing smoke coming up,” resident Ron Chiarottino told Reuters news agency. 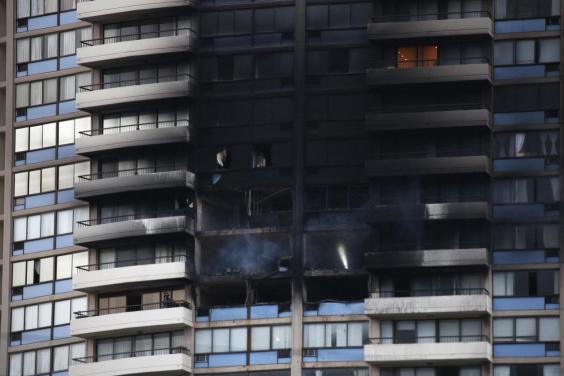 It comes after London’s own high-rise horror on June 14 when a faulty fridge sparked a fire which tore through the tower’s 24 floors.

At least 80 people are so far confirmed dead.

It is not yet known what caused the blaze in Honolulu.