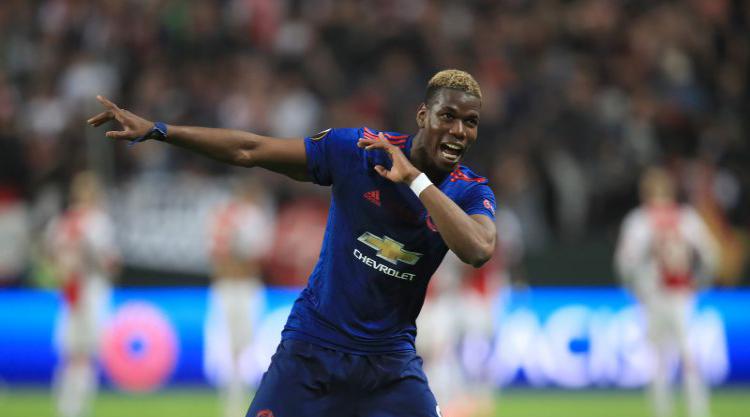 Neymar appears on the verge of becoming the most expensive player in football history after informing Barcelona of his desire to leave amid talk of a 222million euros (Â£199million) move to Paris St Germain.

Here, we look at the previous players to have broken the record in the last two decades.

The Brazil striker moved on to break the record for the second time in a year but, despite a great scoring ratio, he only won the UEFA Cup during his spell at the San Siro.

A precocious talent in Brazil, Denilson never made the desired impact after his record move and struggled to hold down a place at Betis before moving on.

Eight clubs in as many seasons eventually led Vieri to Inter, where they broke the transfer record once again and he would form a formidable partnership with Ronaldo.

A year later, Lazio replaced Vieri with Crespo and he ended his first season with the club as Serie A’s top goalscorer.

The era of the Galacticos truly began with the acrimonious transfer of Portugal winger Figo between the Clasico rivals.

Madrid continued to build their team of superstars by adding France international Zidane from Juventus – and he went on to become coach at the Bernabeu.

Breaking their own record once again, Kaka’s move from Italy was not as successful as Madrid would have hoped but he still lifted a LaLiga title before returning to Milan in 2013.

Having coveted Ronaldo for a couple of years, Madrid upped their record significantly to land the 2008 Ballon d’Or winner – and the Portuguese went from strength to strength in Spain.

A fifth-straight record broken by Madrid as they returned to England to poach the Premier League’s hottest talent – this time taking Wales international Bale to Spain, where he would flourish.