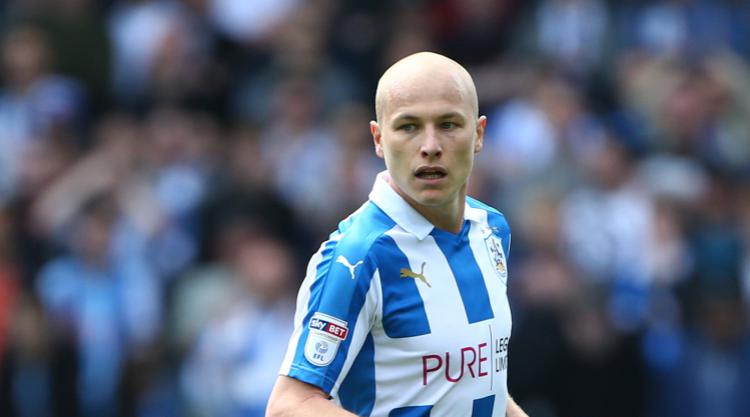 Huddersfield are closing in on a £10million club-record deal to sign Aaron Mooy from Manchester City.

The Australia midfielder spent last season on loan at the club and was the Terriers’ player of the year as they won promotion to the Premier League for the first time.

Press Association Sport understands Huddersfield are in the advanced stages of a deal which will see them pay £8million for the 26-year-old with a further £2million in add-ons.

It would see them smash their previous transfer record set 12 months ago when they paid 1860 Munich £1.8million for defender Christopher Schindler.

Mooy made 51 appearances for Huddersfield last season, scoring four goals, and was also successful from the spot in the two play-off penalty shoot-outs which helped Town secure a return to the top flight for the first time in 45 years.

He has not, however, made an appearance for City since moving from sister club Melbourne City last summer, joining David Wagner’s side on loan shortly after arriving.