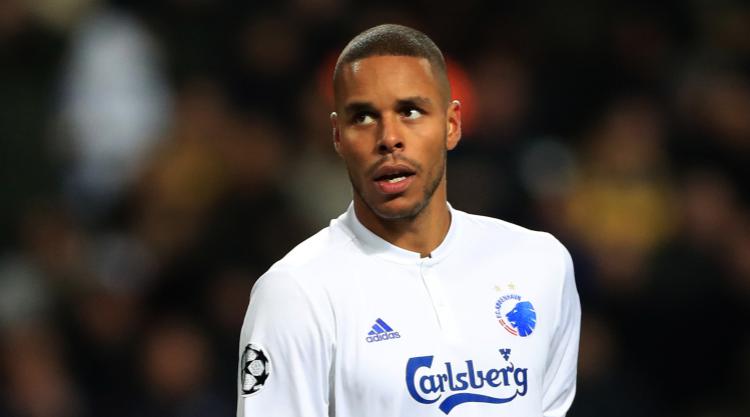 The Premier League newcomers agreed an undisclosed fee with FC Copenhagen for the 27-year-old centre-half, who is a five-time winner of the Danish Superliga and has 11 caps for his country.

Terriers boss David Wagner said: “Matthias is another very good signing for our club as we prepare for our first Premier League season. He is a very complete defender with great experience of being successful in every league he has played in, which served us well with the signings we made last season too.”

Wagner is confident Jorgensen will mesh well with his existing squad, as well as providing cover for long-term injury absentee Jon Stankovic.

“His athleticism and football intelligence will be big assets in the Premier League, for sure, and he is a super professional character, which will fit in with our current group of players very well,” said the German boss.

“This deal makes total sense for us because Jon is out of action until Christmas.”

Huddersfield have been busy in the transfer market ahead of their first Premier League season, having already added the likes of Steve Mounie, Laurent Depoitre and Tom Ince in addition to a permanent deal for former loanee Aaron Mooy.