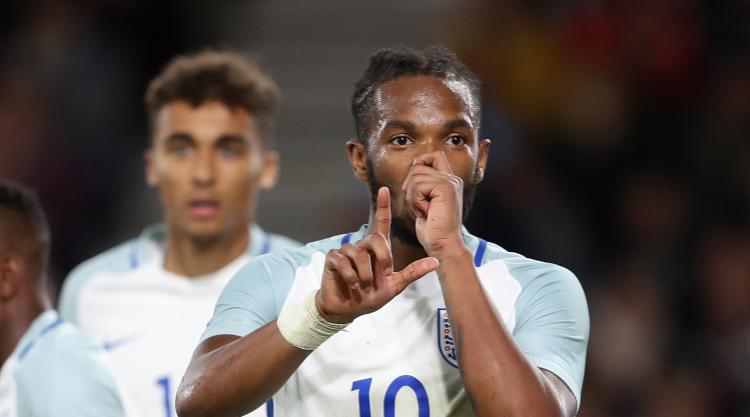 Huddersfield midfielder Kasey Palmer could be sidelined until January due to a serious hamstring injury, head coach David Wagner has confirmed.

Playmaker Palmer, 20, on another season-long loan from Chelsea after helping the Terriers win promotion, suffered a recurrence of an old problem while on recent international duty with England Under-21s.

“Unfortunately, this was a very disappointing message for us this week,” Wagner told a press conference before Saturday’s home league game against Leicester.

“Kasey came back with some problems from England Under-21s and after we made further investigations we’ve seen this is not a small problem, it’s a bigger problem.

“The injury he had last January, the tendons in his hamstrings, the injury is more or less as big as it was before, so we expect he’ll be out for a longer period.

“Now we have to make further investigations, but he will be out for a few months.”

Palmer, who featured in all four games before Monday’s 2-0 defeat at West Ham, is likely to return to his parent club for a full diagnosis and treatment.

“This is something we have to discuss. We have to find the best solution for Kasey. Everything I hear so far, it will be a few months,” Wagner said.

“This could be January, hopefully less. At the minute it’s too early to give a real time-frame. We need some more investigations but he will, for sure, not be back in the next six or eight weeks.”

Wagner conceded Palmer’s loss was a big blow to the newly-promoted club, who must aim to bounce back from their first defeat of the season without him.

“He is a very important player for us and everybody knows our squad isn’t the biggest. But injuries unfortunately are part of the game and it’s up to us to handle it, manage it and find alternatives.

“But every injury, especially long-term ones, hurt you as a manager and a group and we have to give Kasey all the support we can so he comes back as soon and as strong as possible.”

Wagner confirmed Palmer first felt the problem in England Under-21s recent 1-1 draw in Holland and was forced off in the next game against Latvia.

“After that he was further involved in training and then started the next game (against Latvia), which didn’t really help to settle down the issue,” he added.

“To be fair I don’t like to blame anybody for this injury. There are always so many factors which influence it. Maybe Kasey has to recognise the signs better.”