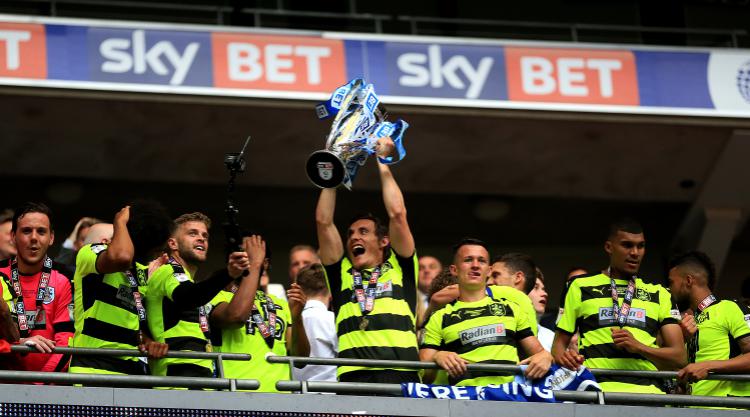 The Terriers, who won promotion to the Premier League on Monday, have chosen the 48-year-old to replace Stuart Webber in the role following the latter’s defection to Norwich in April.

Moss begins work at the John Smith’s Stadium immediately, the club announced in a statement on their website, and leaves his position as Celtic’s head of development scouting, one he has held since 2010.

He joins the club at an exciting time following their fairytale promotion, which was achieved with a play-off final win over Reading on Monday.

Moss, who also has a UEFA A coaching licence, will work with chairman Dean Hoyle, manager David Wagner and chief executive Julian Winter as the Terriers prepare for the battle of staying in the Premier League next season, their first campaign in the top flight since 1972.