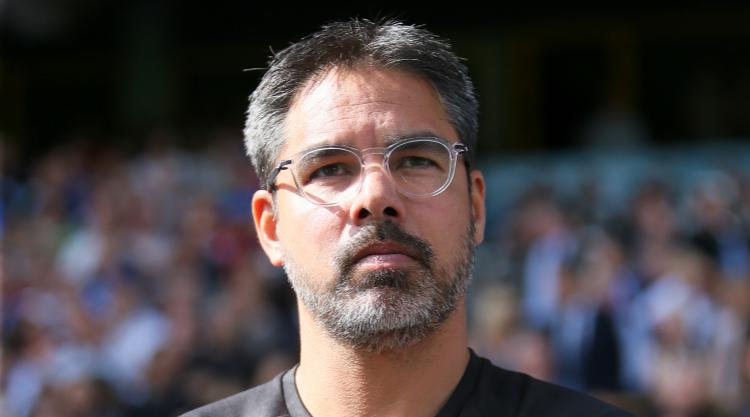 Huddersfield extended their unbeaten start to life in the Premier League with a goalless draw at home to Southampton.

The Terriers launched their first top-flight season in four decades with two straight victories and despite being held by the Saints in an entertaining stalemate, head coach David Wagner will be delighted with his side’s return going into the international break.

Both sides had chances to snatch the points. Steve Mounie and Thomas Ince went closest for the home side, while Town skipper Tommy Smith cleared Ryan Bertrand’s late header off the line.

Mauricio Pellegrino’s side, who also extended their unbeaten league record, arrived full of intent but will be grateful to have left the John Smith’s Stadium with a point.

Mathias Jorgensen headed straight at Saints goalkeeper Fraser Forster at the other end, but only Huddersfield left-back Chris Lowe’s last-ditch tackle denied Davis a clear shot on goal as the visitors threatened again.

Town responded well. First Elias Kachunga was thwarted by Maya Yoshida’s timely challenge and Davis blocked Rajiv van La Parra’s shot as Wagner’s side went toe-to-toe with a side who have finished inside the top eight in each of the last four seasons.

Mounie scuffed a shot narrowly wide from Smith’s cross and Ince’s dipping shot was turned away by Forster at full stretch.

Forster was almost punished for spilling the ball straight to Kachunga, but the Town striker’s follow-up deflected off the keeper’s legs.

Saints pair Mario Lemina and Manolo Gabbiadini combined early in the second period to serve the home side a warning, with the latter shooting tamely at Huddersfield goalkeeper Jonas Lossl.

Redmond pulled a shot off target and as both sides chased the breakthrough, Town midfielder Aaron Mooy crashed an angled shot straight at Yoshida.

Town’s harrying was relentless and there were signs it was wearing the visitors down, with substitute Kasey Palmer twice forcing errors from Saints defenders as the game entered the final 15 minutes.

Southampton had good reason to feel aggrieved soon after. Substitute James Ward-Prowse turned Jorgensen inside the penalty area and went to ground under the defender’s challenge, but referee Stuart Attwell was unmoved.

Video replays appeared to show Ward-Prowse had been caught by Jorgensen’s trailing foot.

The visitors finished the game strongly. Redmond’s shot was saved by Lossl and Smith rescued Wagner’s side in the closing stages when he cleared the ball off the line from Bertrand’s header.

Wagner did not include his two new signings, right-back Florent Hadergjonaj and attacking midfielder Abdelhamid Sabiri, while Southampton’s latest recruit, Wesley Hoedt, was named on the bench.