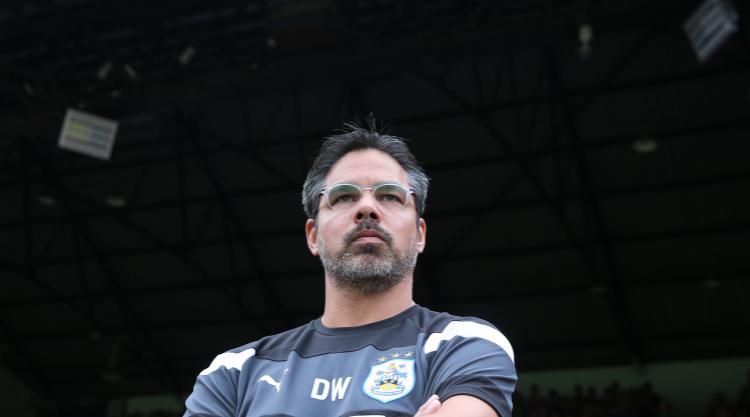 Huddersfield have completed the signing of attacking midfielder Abdelhamid Sabiri from Nurnberg for an undisclosed fee, the Premier League side have announced.

Sabiri has signed a three-year contract with the Terriers, who will have the option of a further year’s extension in 2020.

The 20-year-old, who was born in Morocco but has dual German nationality, scored five goals in seven starts in the second half of last season in the German second tier.

Huddersfield head coach David Wagner, who has seen his side win their first two games in the top flight, told the club’s website: “I’m very happy that we have been able to add Abdelhamid to our squad in this summer window; he is one of the most exciting talents from the German leagues.

“We needed another natural ‘number 10’ in our squad and he gives us a good option in all the attacking midfield areas.

“Abdelhamid made a big impression in Germany with his performances for Nurnberg in the second half of last season. The number of goals he has scored from his position is very impressive, which comes from good football intelligence.

“When I have talked to him, I have been very impressed by how desperate he is to join our club and prove himself at Premier League level. This was a big factor in our negotiation.

“He is still learning the game and his space to develop is huge. If he works hard, like I expect him to do, he could be a high-quality player for this club. We will give him all the support he needs to help him become the best player he can be.”