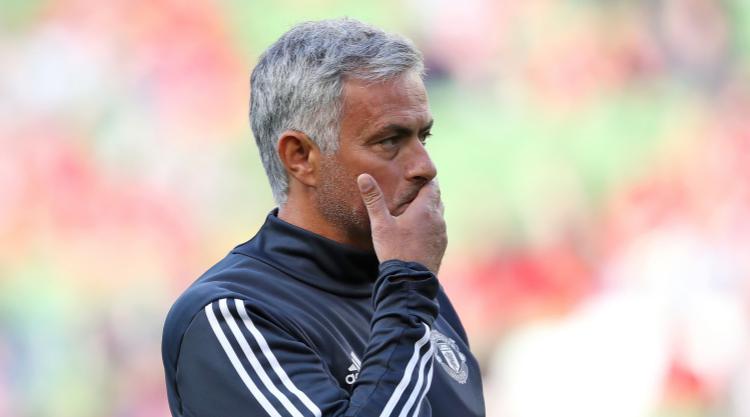 Stoke boss Mark Hughes would like the summer transfer window to close before the start of the season due to the “disruption” it causes.

The existing window shuts on August 31 – 20 days after the start of the Premier League campaign and almost a month after the first English Football League fixtures have taken place.

Various managers have already expressed their frustration that transfer business is still being conducted well into the new season and say they would prefer the window to close earlier, and Hughes is of the same opinion.

Speaking at his press conference on Friday, as reported by the club’s Twitter, Hughes said: ” From a manager’s point of view I would be in favour of the window closing before the season starts because of the disruption it causes.”

But while the current window remains open, Hughes intends to make use of it as he revealed he is still looking to add to his six summer additions so far.

Hughes added: ” If the window closed now we would be stronger than last season. We’ve still got time to bring more in and are still in the market.”

West Ham boss Slaven Bilic on Thursday also backed the idea, and said it should be put in place across Europe.

Asked if he agreed with vice-chairman Karren Brady that 17 out of 20 top-flight clubs would be in favour of the window closing early, the Croatian replied: “Yes. It is mutual from me and the club. We are on the same line. I would like that to happen. It would help everybody.

“For me it has to be across the leagues because otherwise there is no point. (Otherwise) it would put the clubs in an even worse situation that you would still lose players if the clubs from abroad wanted them and you wouldn’t be able to replace them.

“It would only protect us if no other Premier League clubs can take your players. Let’s say the (Philippe) Coutinho situation – it would not stop Liverpool from losing him but it would stop them from finding a replacement.

“For me it’s a great idea, and I’m the first one who is definitely a yes. You are starting the pre-season with one team, you are finishing the pre-season with another team, and then when it starts you go like. some teams are losing 30 per cent of the team. It’s a new team, a different team. It doesn’t have to be at the start of the season but before the first game of the season. It definitely should be across Europe.”

West Brom head coach Tony Pulis, speaking at his press conference on Friday morning, cited Manchester City’s pursuit of Albion defender Jonny Evans as a reason why the window should close before the campaign kicks off.

“I think what it (relating to Evans) shows and proves is that it should close before season starts,” he said. “It’s a disease that’s grown. People have protracted deals until the last minute and unsettled people.

“I think it won’t be this way next year – the change will go through.”