These are two moped riders being hunted by police in connection with the murder of a father in a suspected Rolex robbery in south London.

Mr Pearce had just left a jazz bar in Greenwich with his girlfriend and some friends when two men drove up and demanded his watch.

At first the victim thought it was a joke and refused to hand it over but one of the moped riders stabbed him repeatedly in the neck with a large kitchen knife. 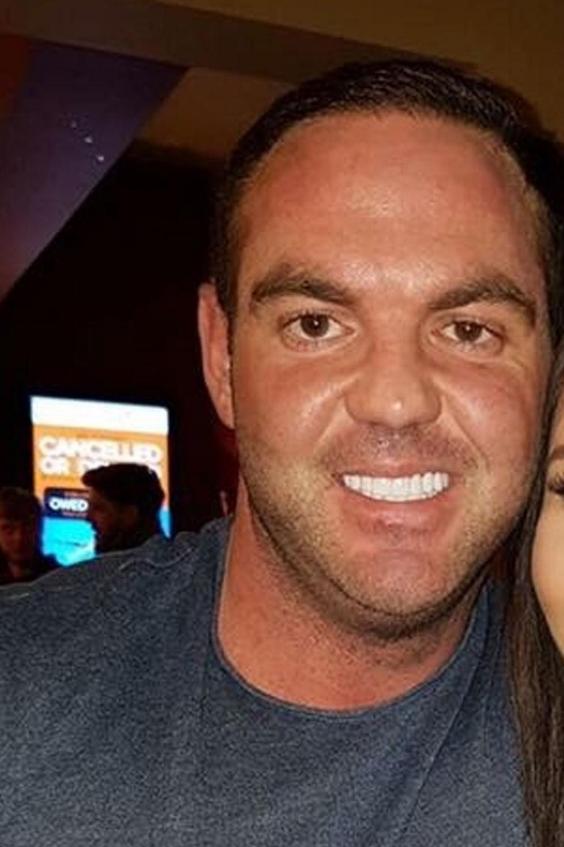 The pair ripped the Rolex off the victim’s wrist during the attack in King William Walk in the early hours of Sunday. Witnesses described how the robbers fired shots from a handgun before riding off though none are thought to have hit the victim.

Mr Pearce managed to stagger to a near-by house to seek help but died of massive knife wounds at the scene shortly after midnight on Saturday. 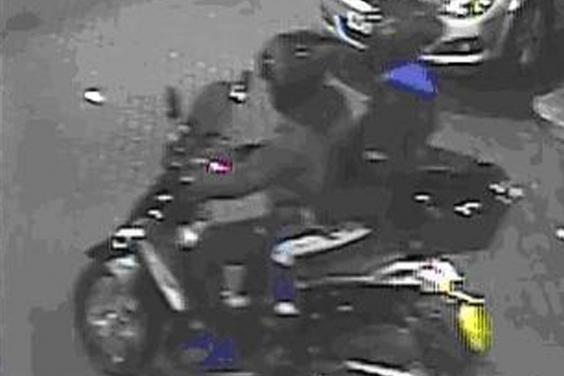 The pair of moped riders police want to speak to. (Met Police)

The terrifying attack is the latest incident in an explosion of violent moped crime in London with gangs of thieves roaming the capital.

New statistics show a 12 per cent rise in robberies with four in ten robberies in England and Wales now committed in London. 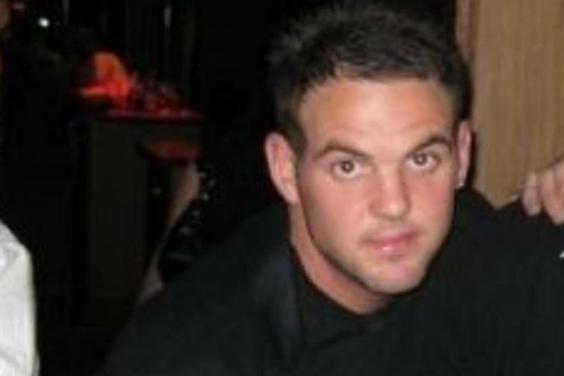 Danny Pearce, 31, was stabbed to death by members of a moped gang

Detective Inspector Jo Sidaway, who is leading the murder investigation, said: “We are releasing images of two men we are eager to trace and speak to. If you have any information that could help us, we would urge you to come forward as soon as possible.”

The appeal comes as police revealed that a 26-year-old man was shot in the back by two men armed with a shotgun in Harrow. 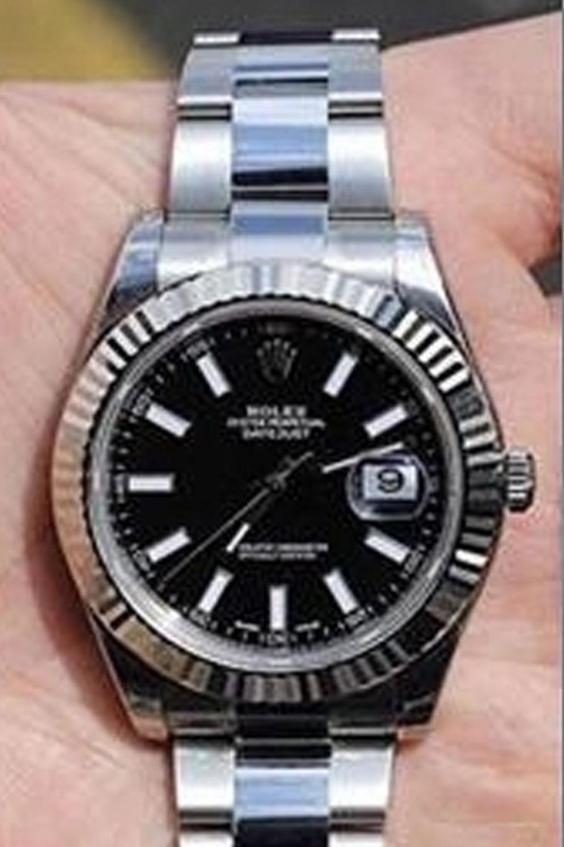 Police believe Mr Pearce may have been robbed for his watch, similar to one pictured. (Met Police)

Detectives say the moped riders fired the weapon towards a group of people in Palmerston Road at 10.35pm on Sunday.

The suspects are described as black and wearing black jackets and helmets. They left the scene on a moped.

Detective Sergeant Lucy Carberry, from the Trident gangs unit, said: “The suspects in this case have recklessly shot at the victim with a powerful weapon whilst there were a number of people around. It is only by sheer luck that we are not dealing with a murder”

Anyone with information should call Crimestoppers anonymously on 0800 555 111.