A man who was asleep on the Tube was “seriously sexually assaulted” by another male passenger in an attack thought to be linked to another similar incident.

Police said the victim was asleep on a Central line train at about 4am on the morning of Saturday, July 1, when he awoke at Hainault Station in east London to find he was being assaulted by another passenger.

In another incident on February 4, a man asleep on the Central line was “touched inappropriately” while travelling between Tottenham Court Road and Woodford.

The British Transport Police are now treating the two incidents as linked and have released CCTV images of a man they wish to speak to in connection with them. 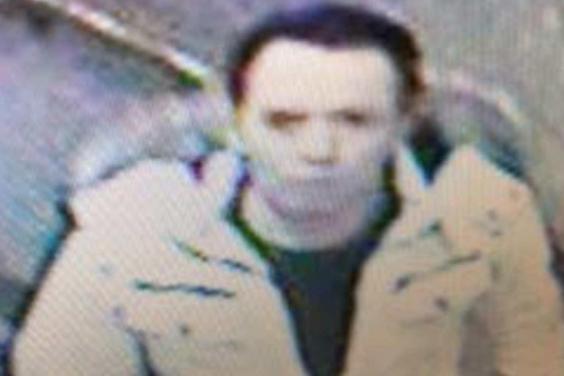 Investigating officer Detective Constable Andy Parkinson, said: “We are now linking this serious assault over the weekend to an incident in February this year.

“On both occasions, a lone man travelling on an early morning Central Line train was sexually assaulted.

“The suspect in both these investigations is targeting sleeping men on-board a train from central London.”