Two teenage boys have been jailed after stabbing to death a student who was trying to protect his friends from a knife attack.

Hussein Ahmed, 19, was knifed in the back with an eight-inch blade when he intervened in a fight outside a takeaway in Harrow in November last year.

The two teens, who were both 14 at the time of the fatal attack, are thought to have been tipped off about the whereabouts of a rival gang member.

They hired a cab to Northolt Road and attacked two 18-year-old youths in Parkfield Road, leaving them with minor injuries. 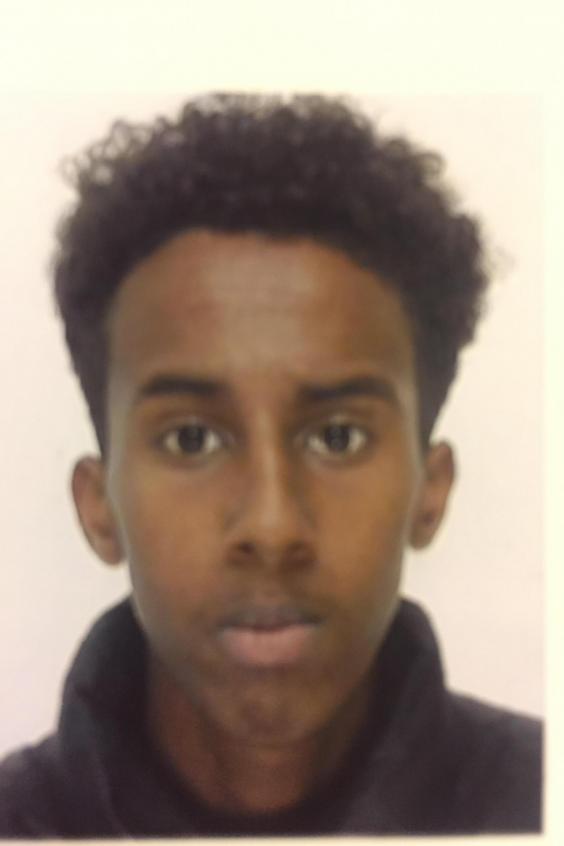 But victim Hussein, who was not affiliated with any gang, was cycling past at the time and was seen speaking to the two attackers. 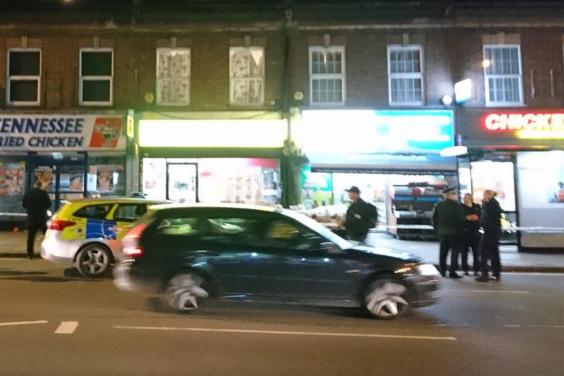 Mr Ahmed was stabbed outside a takeaway shop. (Twitter/Stephen Cannon)

Seconds later a witness said he saw Hussein being stabbed from behind.

The two attackers then got back in the cab and laughed and joked on their way home, the minicab driver later said.

​Hussein staggered to a nearby kebab shop where he collapsed and was rushed to hospital.

Three days later his life support machine was turned off.

On Monday, one of the boys was sentenced to 14 years imprisonment and the other received 16 years in jail.