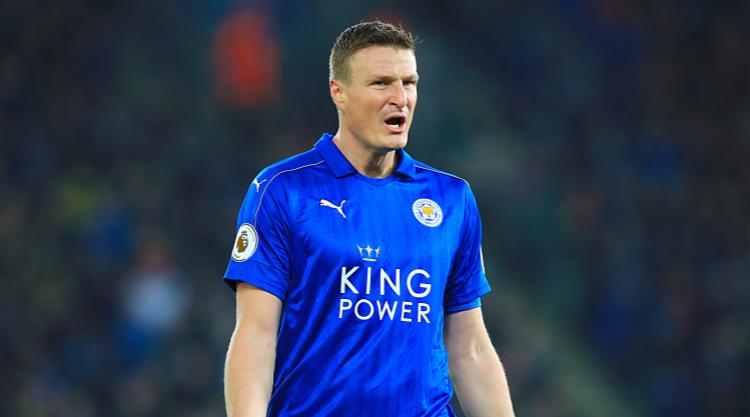 Leicester defender Robert Huth will miss the start of the Premier League season after undergoing ankle surgery which will rule him out for two months.

The 32-year-old has gone under the knife to repair some minor damage he sustained in pre-season training and faces up to eight weeks on the sidelines, the Foxes announced on their official website.

He will not join the rest of his team-mates on their tour to Hong Kong, where they take part in the Premier League Asia Trophy, instead staying at home to begin his rehab.

Boss Craig Shakespeare told the club’s official website: “Robert reported back for pre-season and got into some discomfort with his ankle. He’s had an operation and thankfully it was successful.

“It’s unfortunate for Robert but we thought it might be worse. We’re expecting him to be out for around six to eight weeks.”