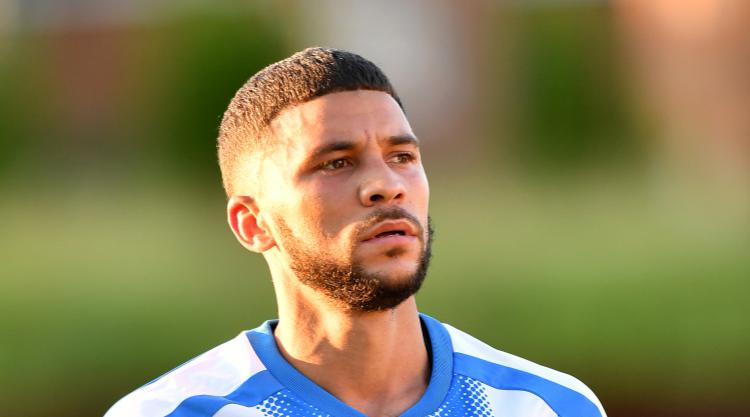 Australian midfielder Aaron Mooy fired home five minutes into the second half on Sunday to earn the Terriers a 1-0 home victory in the first top-flight game they had hosted in 45 years.

It followed their 3-0 success at Crystal Palace eight days earlier to leave Wagner’s side, who he had described as “the biggest underdog in Premier League history”, one of just three teams in the division’s history to have won their opening two fixtures after going up.

In emulating the starts of the 2001 Bolton team and last year’s Hull side, Wagner said: “I don’t have to pinch myself but I didn’t expect it.

“But it’s football, if someone knows that in football everything is possible then it’s me and our club after what we’ve seen and felt last season.

“We only wanted to be brave in every single game, to search for our chance, and I think we’ve done it so far. Of course we are over the moon with six points in the two opening games, two clean sheets and I think these points were deserved, it’s what makes it even bigger.”

Huddersfield’s match-winner Mooy was a key figure in last year’s campaign and turning his loan from Manchester City into a permanent arrangement was high on Wagner’s wishlist following their Wembley success.

He showed why on Sunday by dispatching an unstoppable effort past Magpies goalkeeper Rob Elliot following a one-two with Elias Kachunga.

“He doesn’t really say much, doesn’t smile a lot, he’s very calm but he is for sure very happy and very proud as well, and I think he deserves all the credit for his goal,” Wagner added of Mooy.

“He’s a great technical footballer with such unbelievable working attitude. This is why I love this player.

“He was one of our priorities. We were in a lot of talks during the play-offs. We asked, ‘What happens if we get promoted?’ And he always gave us a sign that he was open to stay. He likes this football club, dressing room and his role in our team.”

While Huddersfield are yet to drop a point or concede, fellow top-flight newcomers Newcastle remain pointless and goalless.

The Magpies’ all-time record scorer Alan Shearer claimed it would be a “long, hard season” for his old club on Twitter and boss Rafael Benitez pulled no punches in his assessment.

“My experience in the Premier League is that you have to take your chances because if you make mistakes you will pay for that,” said the Spaniard.

“It’s maybe because it’s a learning process so we have to learn quickly, maybe it’s too soon for us.”

Asked if that process would take longer than people expect, he replied: “Yes, for sure.”