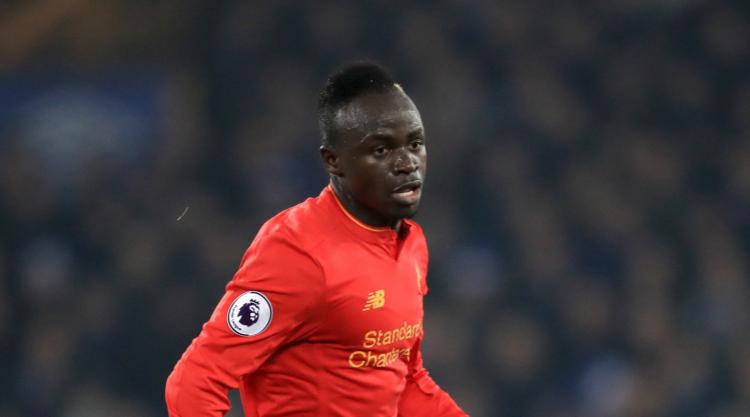 Striker Danny Ings is looking to put two years of frustration behind him and finally kick-start his Liverpool career.

The 24-year-old has played just 11 times since his move from Burnley because of two separate knee injuries.

His highlight was a goal in the Merseyside derby at Goodison Park in what turned out to be Brendan Rodgers’ final game in charge and Ings’ last appearance before his first seven-month spell on the sidelines.

Ings managed just two appearances last season before his campaign was prematurely ended in October but he has worked hard over the summer with individual sessions at the club’s Melwood complex ahead of the rest of the squad returning for pre-season training on Wednesday.

“If you dwell on things too long, you’ll never make it back. You need to obviously be hurt for a while but then you need to get your head down, focus and crack on,” he told liverpoolfc.com.

“That’s always been my mentality. There wasn’t really any other choice.

“For now it’s just to get as healthy as I can, get as strong as I can and get fit, and to integrate with the lads as soon as possible and just build from there.

“Timescale-wise I’m unsure but I’m feeling closer and closer every day. I’m not setting any big targets. I’m trying to accomplish small things at a time.”

Defender Jon Flanagan is another trying to re-integrate himself into the plans of manager Jurgen Klopp after spending a disappointing season on loan at Burnley.

He too had suffered two injury-affected seasons prior and – although 10 appearances for the Clarets helped get him back on track – he knows he has plenty of catching up to do.

“I didn’t play as much as I wanted to but going there, training every day, I felt fit. I’m coming back here after a full year of training on my knee, so all good,” he said.

“The last two pre-seasons have been stop-start, really, so this one is to be clear-minded, go straight forward and stay fit.”

Off the pitch reports in Guinea have claimed Liverpool target Naby Keita has told RB Leipzig he wants to leave.

The midfielder has interested Klopp for a while and the Reds are prepared to smash their transfer record to secure the 22-year-old should be become available.