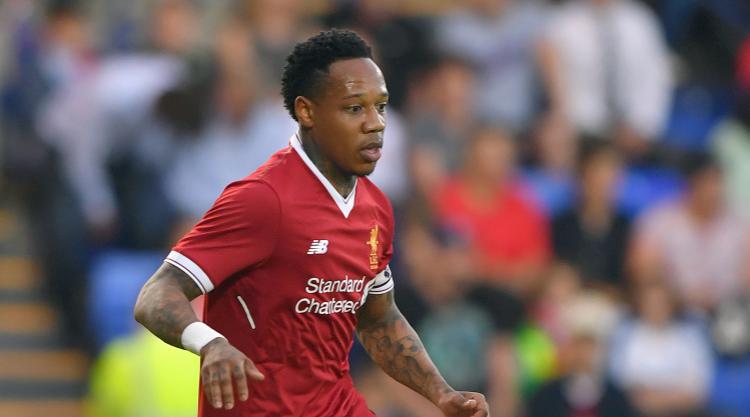 Concerns have been raised over the seriousness of Nathaniel Clyne’s back injury after the defender was left out of Liverpool’s Champions League squad.

The club submitted their 25-man list to UEFA but the England right-back was not on it, along with unwanted winger Lazar Markovic whom the club could not offload in the transfer window.

Midfielder Adam Lallana was included despite still being out with a thigh injury which, when diagnosed in early August, was expected to keep him out for three months, while Sheyi Ojo and Ryan Kent have also been put on the list despite being on loan at Fulham and Freiburg respectively.

Liverpool cannot now alter their Champions League squad until the knockout stage in February, providing they qualify, which suggests Clyne is likely to be unavailable for the medium term.

The club did not respond to requests for clarification of Clyne’s omission or the extent of his injury.

Clyne played just 45 minutes in Liverpool’s opening pre-season fixture against Tranmere but has not featured since.

The 18-year-old Trent Alexander-Arnold has impressed at right-back already this season with Joe Gomez, 20, providing cover and manager Jurgen Klopp is likely to continue to rotate the two for the first half of the season.