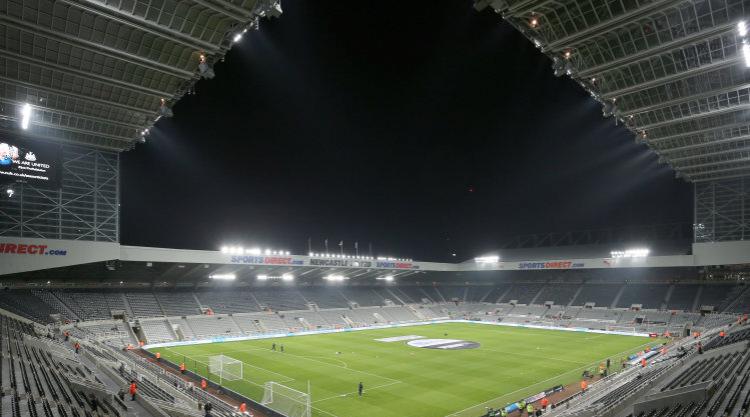 Newcastle owner Mike Ashley could be ready to listen to genuine offers for the club amid interest from China.

Reports on Monday suggested there has been fresh interest in United, who won promotion back to the Premier League at the end of last season, from Asia.

The Magpies were not commenting on the matter, but there was no outright dismissal from sources on Tyneside either, which there has been in the past.

It is not the first time a potential buyer has expressed an interest in the club, bought by Ashley for Â£134.4million in April 2007.

However, no acceptable offer has ever been received and the Sports Direct tycoon has remained at the helm, much to the annoyance of his most vociferous critics.

While he has not actively been looking for a buyer in recent years, he has always been open to an offer he could not refuse.

Having regained top-flight for the second time in Ashley’s tenure, Newcastle represents an attractive proposition once again, although it remains to be seen whether or not anyone puts the required cash on the table, and if he is indeed prepared to do business.

The sportswear magnate has already promised manager Rafael Benitez “every last penny that the club generates” from promotion, player sales and other income in the wake of promotion, and the Spaniard and chief executive Lee Charnley are currently working on his summer transfer wish-list.