An Italian prince killed by a truck while riding his bicycle in Knightsbridge has received a posthumous award from his university.

Filippo Corsini, 21, was dragged 30 yards by a lorry across a box junction last October outside Harvey Nichols. He was on his way to a class at Regent’s University London, where he was  taking a BA in international business.

Professor Cooper said: “Filippo had not been at the university long enough to be awarded a full degree but it was a posthumous award. It is such a tragedy. Filippo was such an exceptional person and epitomised the type of student we seek to recruit to Regent’s.”

Filippo’s father Duccio, who visited from Italy to accept the award, told the university: “Thank you very much for remembering my son Filippo in such a special way. My wife Clotilde was very happy to receive the diploma.” 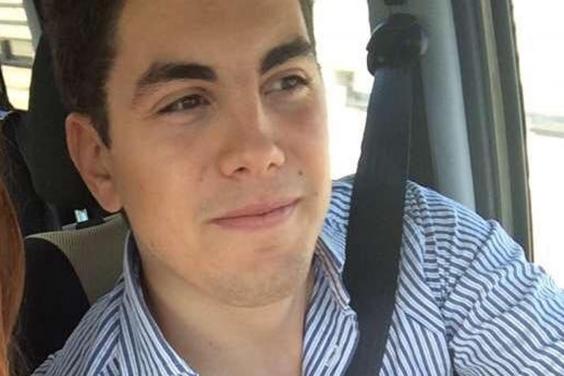 Professor Cooper said the polo scholarship — worth 15 per cent of degree fees and available for all undergraduates — would help Mr Corsini’s name reach a “wider audience”.

He said the university held a memorial service, planted a tree in the prince’s memory and now stocks the organic wine he had started making ahead of moving into his family’s wine and oil business in Tuscany.

The Corsini family made its fortune in banking in the 16th century. Its members have included Pope Clement XII, who was in power from 1730 to 1740.

The lorry driver was arrested on suspicion of causing death by careless driving and released with no further action.