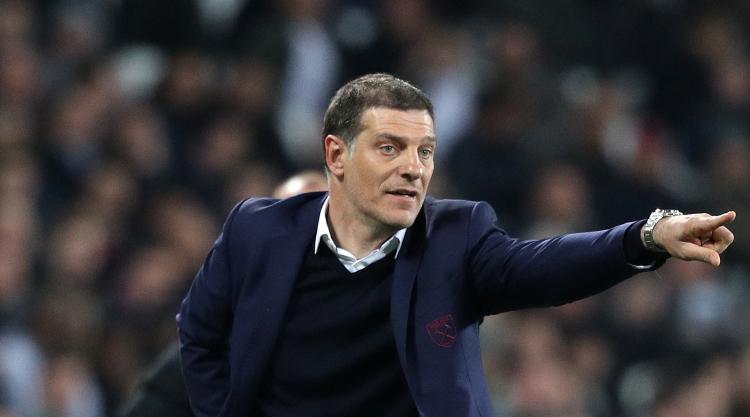 Slaven Bilic has played down his Saturday showdown with Rafael Benitez by insisting: “It’s hardly Mayweather versus McGregor!”

It may look a distinctly lightweight clash on paper, with the Magpies and the Hammers without a point to their name so far.

But Benitez, frustrated by Newcastle’s transfer business this summer has – not for the first time – been linked with under-pressure Bilic’s job this week.

However, Bilic insisted: “I don’t pay any attention to that. To talk about it after two games of the season is a bit ridiculous.

“It’s a single game, it’s a new game. They need points, I need points. They are looking forward to the game, they are playing at home, they lost their first couple of league games, as we did.

“But do you think it’s like Mayweather against McGregor? No. It makes no difference.”

Nevertheless, Bilic may have a heavyweight presence in attack to call on in the shape of Andy Carroll.

The former Toon striker has trained all week following yet another injury lay-off, and could make his first appearance of the season at St James’ Park.

“When he is fit we all know he is a major player.”

Midfielder Manuel Lanzini will be in the squad after a knee injury, but defender Winston Reid has a calf problem and winger Marko Arnautovic is still suspended.