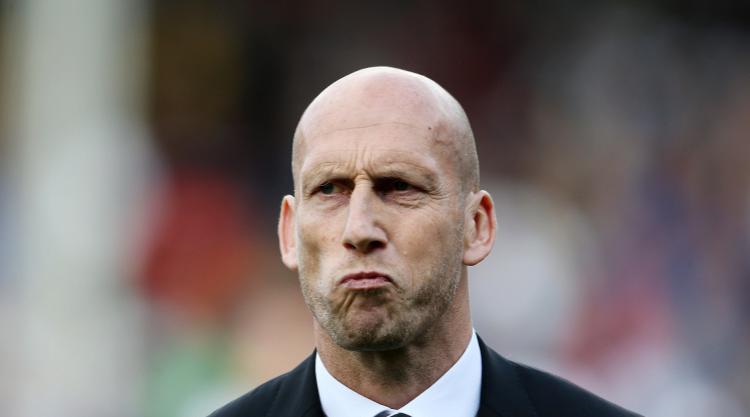 Jaap Stam insists he will remain Reading manager next season, regardless of the result of Monday’s Championship play-off final.

The Dutchman could be a target for a host of Premier League clubs after guiding the unfancied Royals to Wembley, where they face Huddersfield for a place in the top flight.

Stam, a treble winner as a defender with Manchester United, admits his ambitions may one day lie higher than at the Madejski Stadium.

But he maintains that, win or lose on Monday, he will still be at the club next term.

“We need to prepare for both scenarios – after the game we can think about what it means for the club,” he said.

“The result won’t have an impact on my future here. I enjoy working here.

“I want to go to the top, I played at the top as a player and I want to as a manager. But hopefully I can do that at Reading.”

Stam admits he was as surprised as anyone after guiding Reading to a third-placed finish in his first season as a manager.

With new Chinese owners Dai Yongge and Dai Xiu Li at the club, and the prize money for promotion to the Premier League now estimated at an eye-watering Â£170million, these are exciting times in Berkshire.

“For the players it would be a great achievement,” added Stam.

“Everyone wants to play at the highest level. It’s great for the money involved too, to get to the Premier League.

“The attraction is getting bigger for the crowd as well and it means more fans in the stadium.

“I’m pleasantly surprised at how we’ve done this season. There was a lot more in the players than I first thought.