A “ruthless” armed robber who stole thousands of pounds from bookmakers has been jailed for 17 years.

Marcus Moore, 33, was sentenced today at Snaresbrook Crown Court after admitting to a series of robberies and attempted robberies.

He used an imitation gun to threaten staff and steal wads of cash at bookmakers in Bromley, Newham and Essex. He also robbed a post office in Bromley.

Police said the total amount of cash stolen amounted to £4,818.

Moore, of no fixed address, claimed he had stolen the money in order to fund his heroin addiction. 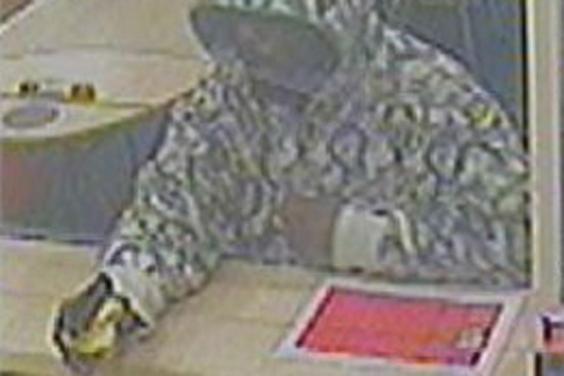 Detective Constable Katie Scott, of the Met’s Flying Squad, said: “The recent spate of robberies posed a serious danger, not just to the employees of the bookmaking industry, but to the people of London as a whole.

“Marcus Moore is a ruthless, career criminal who carried out these acts of violence to fund his drug addiction.

“As a result of this prosecution Moore is now behind bars for a significant period of time.

“I would like to pay tribute to the victims and witnesses of these frightening offences who had the bravery to support the investigation.”

Moore was sentenced to a total of 17 years and four months behind bars for seven counts of possession, four charges of robbery, three of attempted robbery and one charge of theft.