A thug who left Paul Gascoigne in hospital after pushing him down the stairs at a trendy east London hotel has been jailed.

The attack, in December last year, left Gazza suffering a fractured skull and knocked out six of his teeth, The Sun reported.

At the time of the incident, witnesses reported how an argument erupted between the two men before Beard kicked the ex-footballer in the back and sent him flying down the stairs. 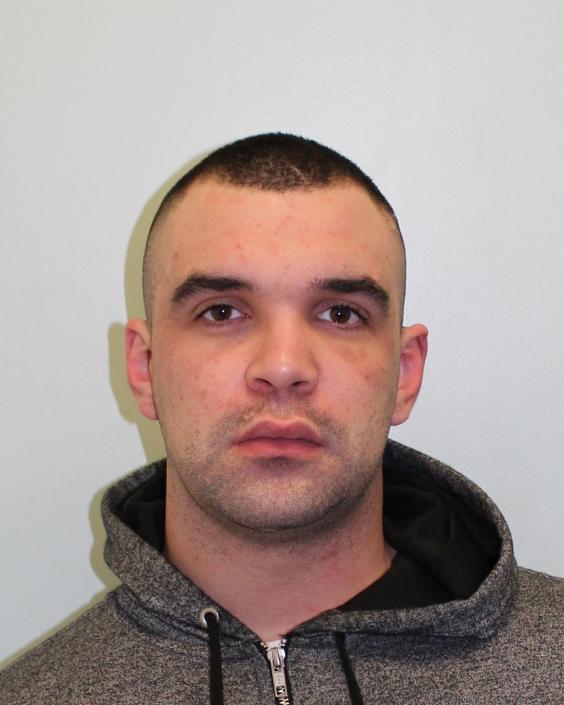 Behind bars: Lewis Beard has been jailed over the attack (Met Police)

Beard was sentenced to 23 weeks behind bars at Stratford Magistrates’ Court on Friday.

Detective Constable Lee Jackson, from Hackney CID, said: “The victim required hospital treatment after he was knocked down some stairs at the hotel by Beard.

“Despite initially denying the assault, he had no option but to plead guilty. The custodial sentence passed on by the courts shows that violent behaviour will not be tolerated.”