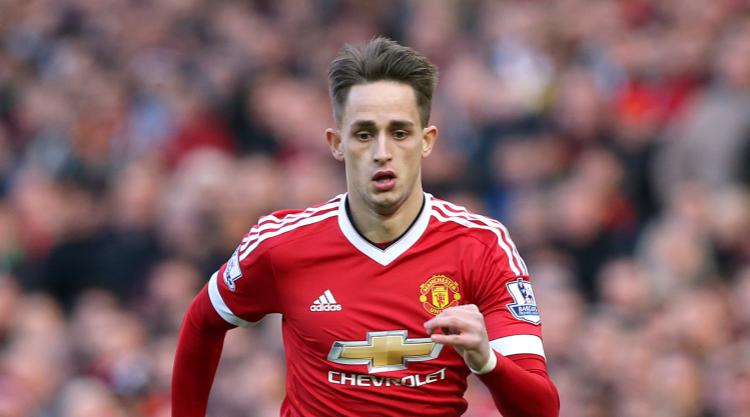 Real Sociedad have announced the signing of winger Adnan Januzaj from Manchester United.

Press Association Sport understands the 22-year-old has joined the LaLiga outfit for an initial £8million – although the fee could rise to £9.8million – and that United have a buyback clause for the Belgium international.

Januzaj sensationally broke into the United team as an 18-year-old, hitting two goals on his full debut against Sunderland in 2013.

Since then his stock has fallen and, after two forgettable loan stints at Borussia Dortmund and Sunderland, he has now moved on.

Januzaj’s early United form earned him a call up to the senior Belgium squad, with the Brussels-born forward also eligible to also play for either Albania or Kosovo at the time.

He has since gone on to pick up six caps but will now be hoping to inject fresh impetus into both his club and country career following the move to San Sebastian.

“Adnan Januzaj has completed a transfer from Manchester United to Real Sociedad,” a statement on United’s website read.

“The Academy graduate and Belgium international has signed with the side who finished sixth in La Liga last season, bringing an end to a Reds career that consisted of 66 senior appearances and five goals.

“Januzaj made his United debut in the FA Community Shield win over Wigan Athletic in August 2013 and established himself as an excellent prospect that season, famously scoring a brace at Sunderland under the management of David Moyes – who is coincidentally a former boss of Real Sociedad.

“Opportunities proved hard to come by during Louis van Gaal’s first season at Old Trafford and that led to a loan spell at Borussia Dortmund in 2015/16, the Dutchman’s second campaign with United.

“Jose Mourinho allowed Adnan to spend last season on loan at Sunderland and now the 22-year-old forward has taken the tough decision to leave United and make the move San Sebastian. Everybody at Manchester United wishes Adnan well for the next chapter of his career.”