Jeremy Corbyn has said he is “disgusted” that the owner of Arsenal football club has launched a hunting channel which shows lions and elephants being mutilated for sport.

The Labour leader, who is an Arsenal fan, blasted the American businessman Stan Kroenke and said he “should stick to football if he wants to be involved in sport.”

“I’m appalled at the glorification of killing wild and rare animals on this TV channel,” Mr Corbyn said.

“As an Arsenal fan I’m disgusted that Stan Kroenke is involved in such a brutal, unethical and unnecessary activity. 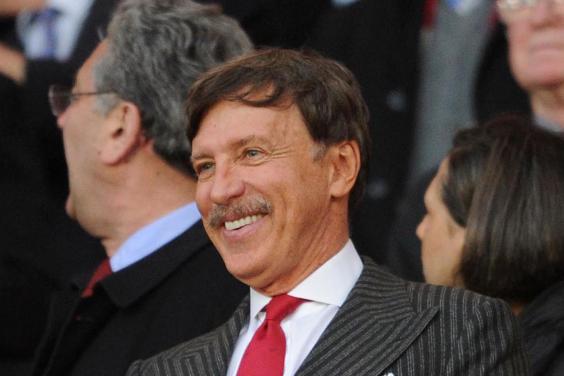 “This is not sport. Kroenke should stick to football if he wants to be involved in sport. In my mind ‘blood sport’ is a contradiction and there should be no place on television or anywhere else for it. “

Arsenal Fan TV also waded in and called the channel “sickening” on Twitter, while broadcaster Robert Peston, added: “As an Arsenal supporter I have to pay money to this person. I feel sick.” 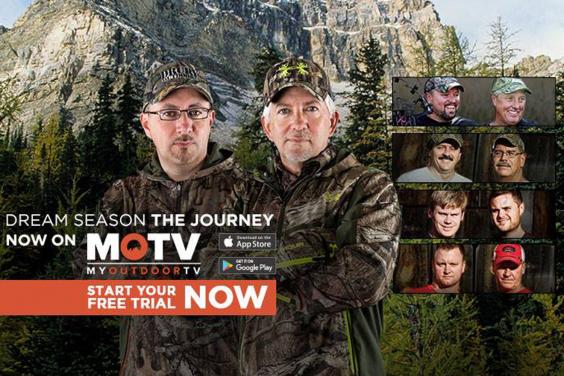 My Outdoor TV was launched in the US in 2016 but was made available on the weekend and will allow subscribers to watch thousands of hunting, shooting and fishing shows for around £7.60 a month.

The channel, dubbed the Netflix of hunting, will screen shows that follow hunters across the globe, primarily in Africa where big-money hunting trips are available, and involve various ways of killing animals that includes by bow and arrows and by guns.

In one programme, a man can be seen shooting a lion, saying: “This is the most exciting hunt I have ever been on.” 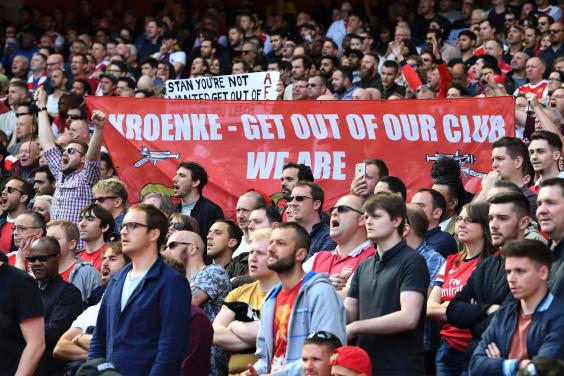 In another, a presenter kills a critically endangered African elephant, saying: “There’s no other feeling in the world quite like walking up on your bull elephant.”

Philippa King, chief operating officer of the League Against Cruel Sports, said that Mr Kroenke had scored a “massive own goal… We’re living in a world where most people can see how brutal and shameful trophy hunting is.

“I’m not sure in what way an idiot with a gun against an elephant is fair chase. Mr Kroenke could do the world a great favour by stopping peddling this kind of sickening TV and turning his focus on helping the animals he apparently likes to see killed.”

The 70-year-old mogul owns over 67 per cent of Arsenal, as well as the Colorado Rapids Major League Soccer team and NFL franchise the Los Angeles Rams.